Farmer alerts police to illegal rave on his farm 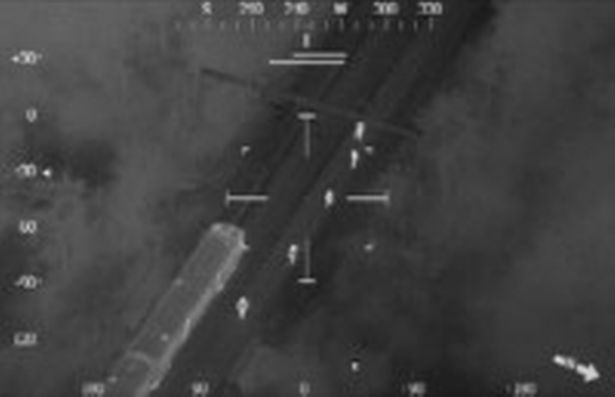 Helicopter footage has been released showing hundreds of people at an illegal rave on a 320-acre farm in Greater Manchester.

The Wigan farmer alerted the police to the unlicensed music event, which took place at 8.45pm on Saturday 31 October.

The farmer had returned to his property to find a large number of people gathered there with music equipment and loud music playing.

Police are investigating the organisation of the event and are appealing to the public for information.

The footage, taken on-board the National Police Air Service (NPAS)’s aircraft, shows 300 people gathered on the farm near the border of Glazebury, adjacent to a live railway line.

Attendees were seen to make their way on the tracks during the event, and at one point disrupting the journey of a passing train. 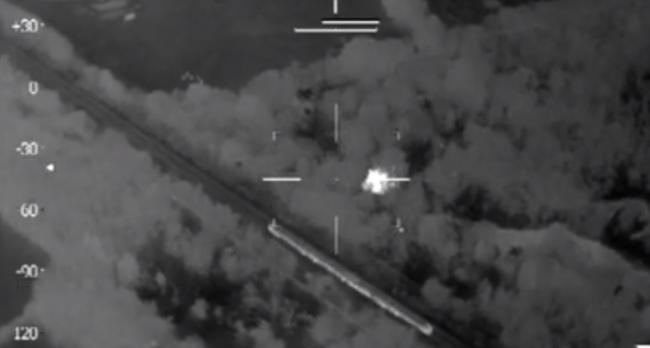 Deployed resources stopped access to the several routes to the site, and a section 35 dispersal order was imposed either side of the county-border by both GMP and Cheshire Police, and the 300 people were dispersed.

Seven police vehicles were damaged and a machete was found at the site.

Assistant Chief Constable Nick Bailey said: “Hundreds gathered and many put themselves in danger by attending this in such dangerous terrain and put their loved ones in danger by the ongoing threat of Covid-19."

He thanked the farmer for informing the police of the event: "He was left with a totally unacceptable amount of litter and damage caused to some of his site which put his livestock in danger.

“I urge anyone with information about this gathering to contact police with the knowledge that we are channelling all our efforts into finding the organisers responsible for this and ensuring that justice is served.”