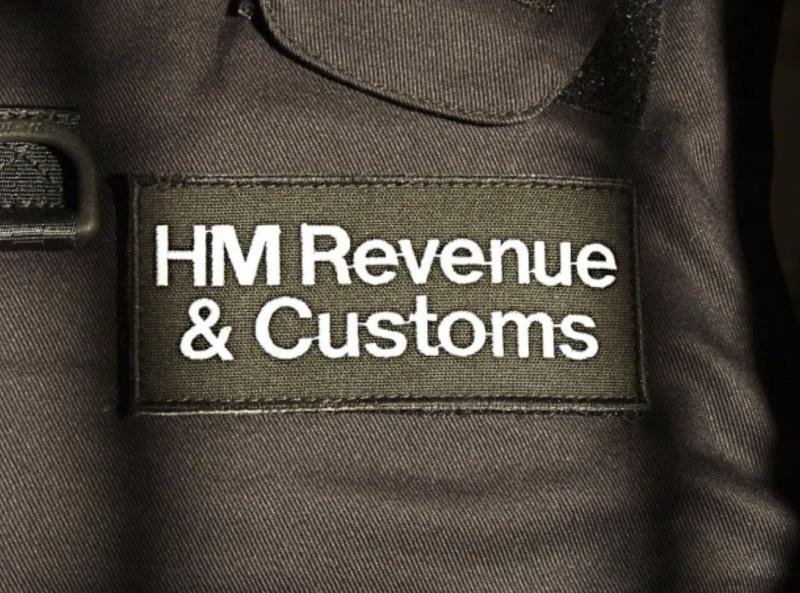 A Northern Irish farmer and his wife have been jailed for their role in a £610,000 VAT fraud following an HMRC investigation into their 20-acre beef farm.

The 50-year-old, of Killyfaddy Road, Tassagh was a VAT registered beef farmer from January 1995.

Cassidy and his wife Anna Cassidy, 51, who was responsible for the farms business records, were arrested on 23 February 2016 on suspicion of fraud and money laundering offences.

The premises and the adjoining farmyard were searched by HMRC officers and business records were seized.

Investigators established that Anna Cassidy held two bank accounts; a business account into which the VAT repayments were paid and a savings account in her name.

Both Anna and Joseph Cassidy pleaded guilty to the fraudulent evasion of VAT and money laundering offences at Newry Crown Court on 28 November.

The judge ruled that each will spend half of their sentence in jail and the rest on licence.

Confiscation proceedings are now underway to recover the tax stolen, according to HMRC.