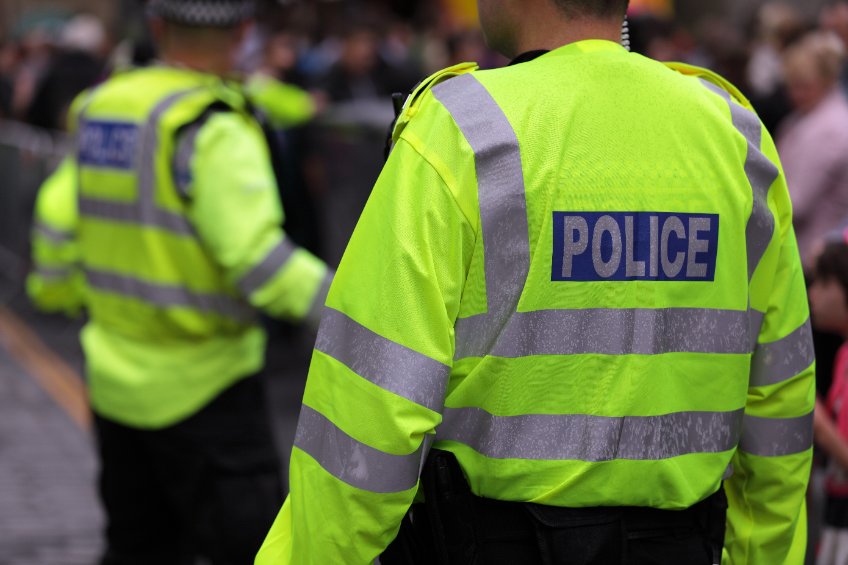 Dorset Police are appealing for more information after a farmer was assaulted by a dog owner following a sheep worrying incident.

At approximately 5.30pm on Tuesday 6 September 2022, the farmer entered a field in a vehicle near East Burton Road, Wool and saw a dog chasing after sheep.

The farmer used his vehicle to protect the sheep and attempted to move the dog, described as a Doberman-type with black pointed ears, away.

It is reported that the male dog owner then approached the farmer and assaulted him.

When the offender let go, the victim told the man to get his dog under control.

The man took the keys to the victim’s vehicle and continued to assault him, before eventually stopping and leaving in the direction of Wool bridge.

The dog owner is described as white, approximately six feet tall and of stocky build with a bald head and a beard.

He was wearing a grey hooded top with a basketball logo on the front, purple shorts and black sliders.

Dorset Police Constable Max Vallance said the incident was 'distressing' for the farmer.

“I would urge anyone who recognises the man and his dog from the descriptions given to please contact Dorset Police," he said.

“Also, I would like to remind dog owners of the importance of keeping your dog on a lead when it is near livestock as it can have devastating consequences.”

Anyone with information is asked to contact Dorset Police online or by calling 101, quoting occurrence number 55220146239.

Alternatively, independent charity Crimestoppers can be contacted anonymously online at Crimestoppers-uk.org or by calling Freephone 0800 555 111.