Farmer banned from driving after rush to see heifer birth 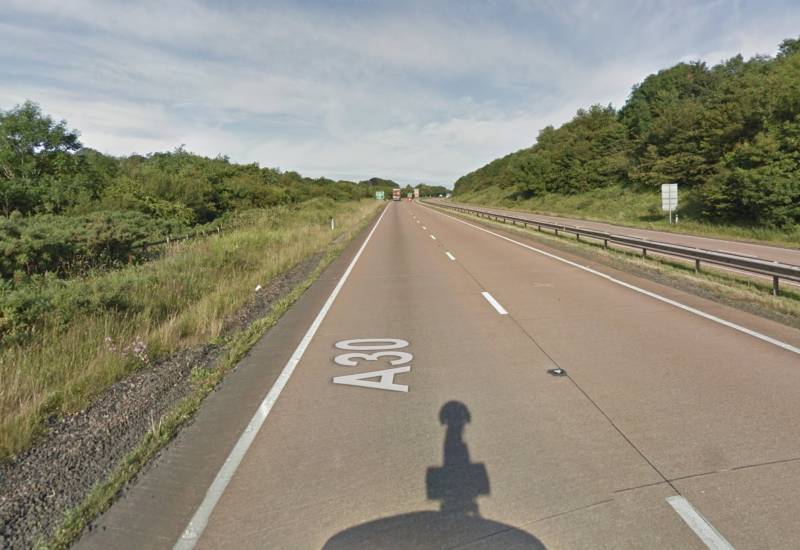 The farmer was caught speeding on the A30 in Devon (Photo: Google Maps)

A farmer has been banned from driving for 56 days after travelling at 111mph in a rush to see the birth of a heifer.

He was driving in his Land Rover on the A30 dual carriageway at South Tawton on 13 April.

The beef farmer's wife had called to warn him about the difficult birth.

The court issued a driving ban for 56 days and a fine of £437 after Mr Brown admitted speeding.

He told Exeter Magistrates' Court that he was 'concerned about the animal's welfare', reported BBC News.

“I was quite rightly driving too fast. It is not a very easy plight for beef farmers at the moment.”

District Judge Jo Matson said: “What you did was put your foot down and was incredibly dangerous.”