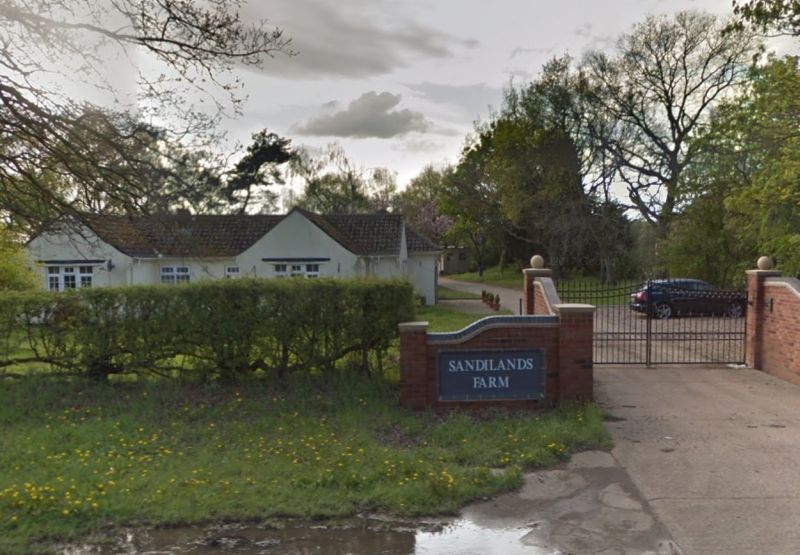 Around 200 vegan activists from across the UK who descended on a pig farm over the weekend caused the death of two piglets, the owner claims.

Campaigners from Meat the Victims UK stormed Lincolnshire-based business Sandilands Farm in Newark Road, Laughterton, at around 11am on Saturday March 2.

The protesters, who said they wanted to 'expose factory farming', stayed on the site for eight hours, with around 100 of them in the pig pens and another 100 at the roadside, according to Lincolnshire Live.

Joint owner of the farm, Sylvia Hook, claims they were responsible for the deaths of two piglets and subsequent damage to the hut.

Ms Hook told the paper: “About 50 of them all piled into a farrowing house, immediately the sows are jumping up and down.

“It's caused the death of two young piglets through being squashed and two other piglets I've had to be taken away to get up and running again.”

Lincolnshire police told members of the public to avoid the area during the protest. “We are in attendance at Sandilands Farm, Newark Road, Laughterton, where a protest is taking place,” a statement by the force said.

“We have a positive obligation to facilitate lawful peaceful protest and officers will remain on the scene until the protest has concluded.”

Activists refused to leave the farm until national media show up. At 7pm, they left the premises and no arrests were made.

It follows the release of an online map created by vegan activists showing the addresses of thousands of UK dairy farm businesses.