Farmer concern as beavers to be reintroduced in England 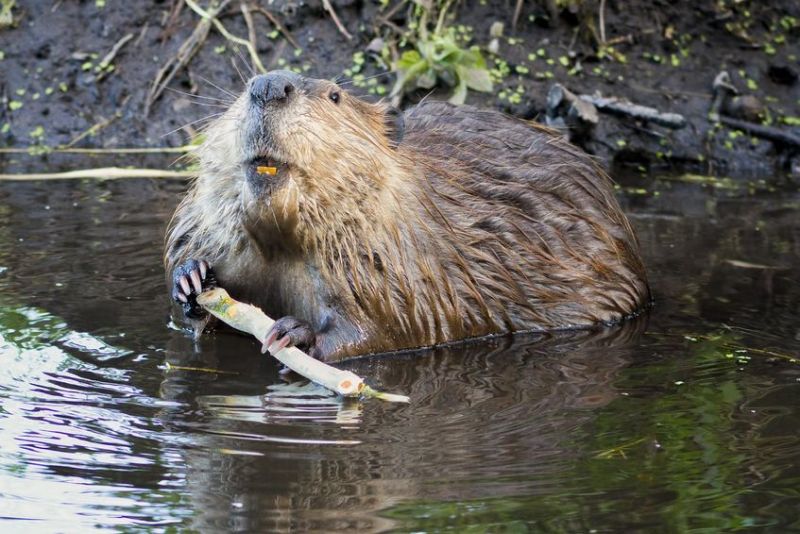 The National Trust has announced plans to release beavers at two sites in the south of England next spring despite local farmers' concerns.

The Eurasian beavers will be released to help with flood management and to improve biodiversity, the conservation charity states.

It wants to create priority habitats for nature and to increase the diversity of species and wildlife numbers on the land in its care.

Beavers became extinct in the UK in the 16th century due to hunting for their fur, meat and scentglands.

But farmers have highlighted their concerns over the plan, with the NFU saying it could have a 'massive impact' on farming and the countryside.

The union's senior countryside adviser Claire Robinson told The Telegraph: “Any species introduction, particularly if it has not been in this country for hundreds of years, can have a massive impact on the many benefits that the countryside and farming delivers.

“Beavers in the wild could have potentially serious implications on farmland such as land drains being blocked in lowland arable areas.”

The plans, approved by Natural England, will see a pair of the mammals released into each of two fenced areas of woodland at Holnicote on the edge of Exmoor in Somerset, and a pair at Valewood on the Black Down Estate on the edge of the South Downs.

Ben Eardley, Project Manager for the National Trust, said the animals' presence in river catchments is a 'sustainable way' to make the landscape 'more resilient to climate change'.

“They will be part of our innovative ‘Stage 0’ project, part of our Riverlands work which is about restoring natural process and complexity in parts of the river catchment.

“In doing so they will help us achieve a more natural flow pattern, slowing, cleaning and storing water and developing complex river habitats.

Both projects will be monitored by Exeter University, to note both ecological and hydrological changes to habitat.

Earlier this year, mitigation measures were introduced for Scottish farms after the Eurasian beaver was added to the protected species list under Scottish law.

Farmers in Scotland have frequently highlighted their concerns over the increasing amount of beaver numbers in the country.

NFU Scotland insisted that 'proper management' of the species is fundamental in order to avoid impact on agriculture.