Farmer concern over 'Veganuary' and the spread of fake facts 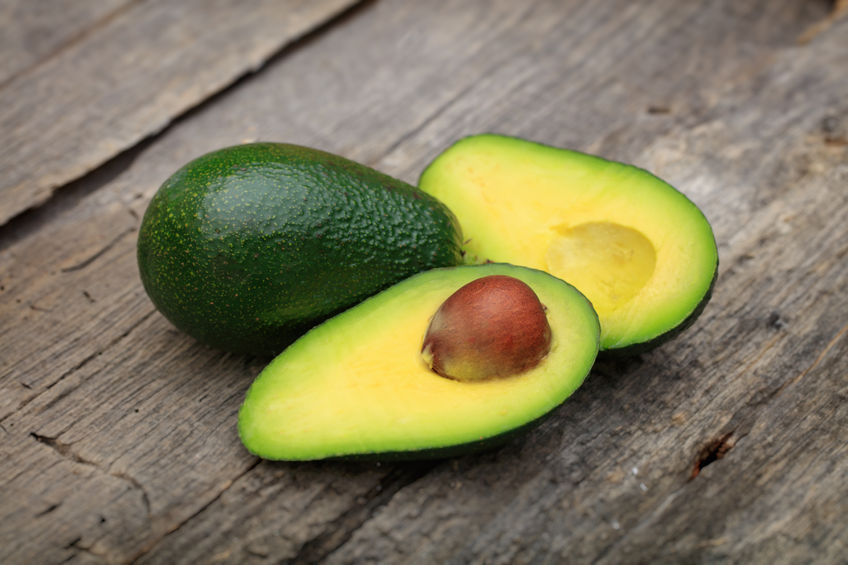 Livestock farmers have criticised 'Veganuary' for spreading 'misguided and misleading' messages about food, farming and the environment.

Throughout January, the vegan campaign advocates a plant-based diet, free of meat, dairy and other animal products, for the public to commit to.

But farmers are concerned that January is now a time when the industry argues with a torrent of false claims of crimes against animal welfare, the environment and human health.

Indeed, a documentary released by Channel 4 on January 2 highlights the extent of abuse farmers receive from vegan and animal welfare campaigners.

And this year, the National Sheep Association (NSA) said it is ready to fight back against the 'misguided and misleading' campaign which is 'hell-bent' on painting livestock as the enemy.

NSA Chief Executive, Phil Stocker says: “Make no doubt about it, behind the positive messages about Veganuary lies a well co-ordinated campaign against livestock farming.

“Our concern is that our unique grass based method of sheep production in Britain is hidden within more global and general statistics.

“We are seeing criticisms from welfare campaigners, rewilders, climate change campaigners, and health campaigners – but all these are connected and ignore the fact that UK sheep farming works very much in harmony with our environment, our landscapes, and our human ecology – creating a countryside the majority of the public love and producing a food product that is healthy and nutritious within a balanced diet.

“The climate change arguments that have been buoyed by the recent Paris Climate Change Summit ignore the fact that red meat from livestock that is part of a grass based system is different from that raised in feedlots and in intensive situations.”

Mr Stocker added: “Even more misleading is that the carbon footprinting tools we use do not take account of whole life cycles and ignore the role of grasslands and grazing animals in storing carbon and organic matter in our soils and even in the wool they produce.

“I would go as far to suggest that ‘organic greenhouse gas cycling’ from grazed livestock should be treated separately from gas emissions derived from fossil fuels,” he said.

The sheep organisation says the UK should be seeking to maintain or even increase sheep numbers in the UK.

The group also says the industry should further encourage the distribution into areas that are devoid of livestock in order to provide the 'multi-functional outcomes'.

Mr Stocker adds: “In the UK sheep are a form of positive and regenerative agriculture which keep our uplands and permanent pastures in good condition and improve our cropping lands in terms of soil quality and the ecological benefits of a return to mixed farming.

“Some people seem hell bent on portraying sheep as a global enemy, but in fact they are the ultimate in renewable technology and are an efficient form of productive land management that is planet friendly.”