Farmer died after being submerged by grain, inquest hears 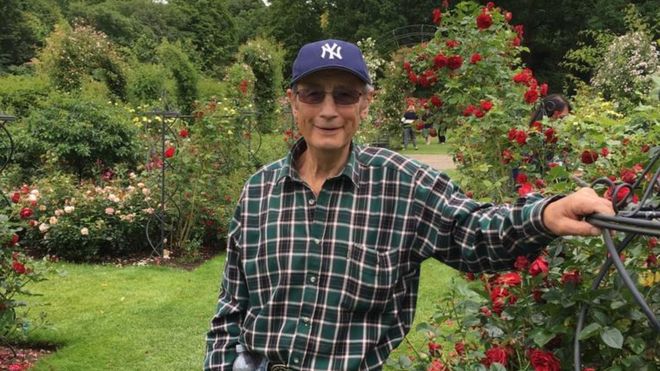 A Suffolk farmer died after he became trapped and submerged by grain inside a silo, a court inquest heard.

John Edwards was found completely submerged in grain by a farm worker on 14 February earlier this year.

The 78-year-old was pronounced dead at the scene on his farm at Rishangles Lodge in Thorndon, near Eye.

Mr Edwards, described as 'well liked and respected' by his family, had lived and worked on his farm for 66 years, an inquest held on Monday (9 September) heard.

The farm worker, Christopher Zagni, said he saw Mr Edwards' collar sticking through the top of the grain of the silo at 17:45 that day.

The reason why he climbed into the silo remains a mystery, the inquest heard, as safety features made it 'virtually impossible' for anyone to fall into it.

The medical cause of death was given as traumatic asphyxia caused by compression of the chest.

It follows the release of figures which shows that agriculture is still the deadliest UK industry.

Thirty-nine people have lost their lives on farms in one year alone, according to the Health and Safety Executive (HSE).