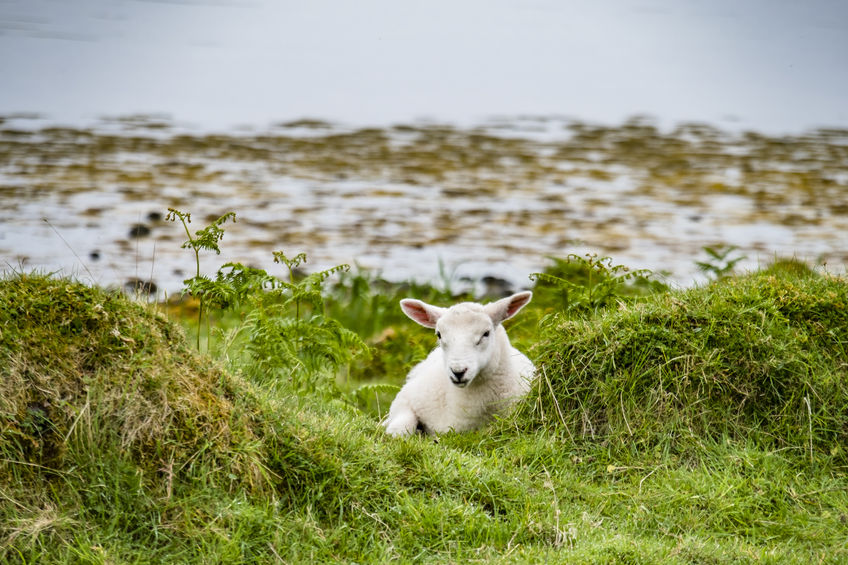 A North Yorkshire farmer has told of how this spring has been the worst he has ever had after losing forty of his lambs due to adverse weather.

Jonathan Fairburn, a farmer from Helmsley, told the BBC that six of his lambs died this week on top of the dozens more he has lost over lambing season.

Usually 650 lambs are born each March and April on Mr Fairburn's farm. However, this season he has lost about forty lambs, which is more than usual.

The prolonged stretch of adverse weather the UK has received towards the back-end of winter and into spring has left many farmers reeling.

Farmers across the country have experienced one of the wettest and coldest winters following persistent rainfall which has made conditions difficult.

"They are wet, they're cold, they're sheltering behind bales but they get lost from their mothers and are starved. Once that happens it's a downward spiral," Mr Fairburn told BBC News.

"I've been at this farm for 25 years and it's the worst spring we've had.

"The ground has never really dried and as soon as you get rain like we've had in March, it just puddles up."

The amount of livestock killed due the recent severe weather is said to be the "worst in living memory" in some parts of the UK.

Farmers are also becoming increasingly concerned about the recent cold weather which in turn has put a pressure on fodder supplies.

A Somerset farmer had to ditch 8,000 litres of milk because his farm was inaccessible due to the severe weather conditions.