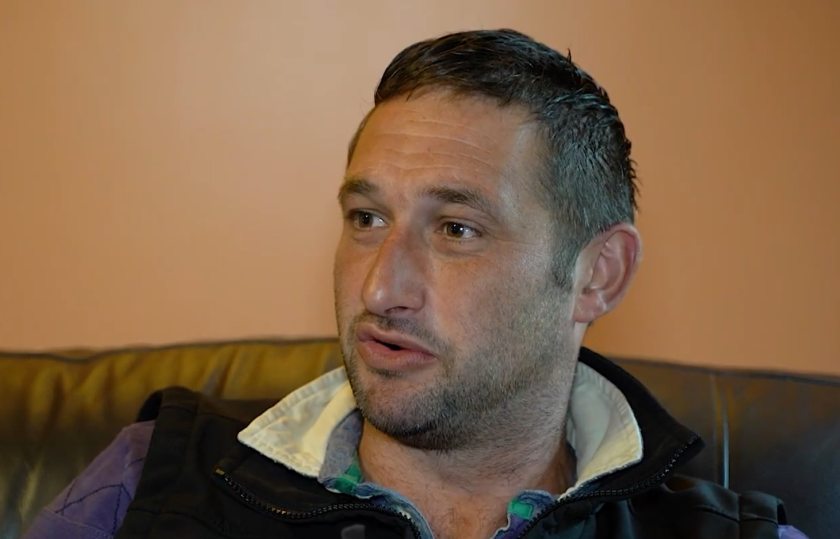 A farmer who took on a flock and lambed them for a friend stricken by Covid-19 has won a national farming award.

The winner of this year’s Farming Hero award, announced at the annual British Farming Awards, is Herefordshire farmer Sam Stables.

He not only took on an entire flock of sheep from Yorkshire to his farm and lambed them for a friend stricken by Covid, but has also launched a charity to help with mental health issues.

David Newhouse, who farms in Malham, North Yorkshire, contracted the virus days before his flock of 240 Cheviot Mules were due to lamb.

He was rushed to intensive care, leaving wife Carol, also displaying symptoms of the virus, to lamb the flock alone.

Long-standing friend of the family Sam Stables, who farms 81ha on the Duchy of Cornwall Estate, arranged a haulier to transport some of the flock 200 miles south to lamb on his own farm to ease the pressure on the family.

Mr Newhouse said: “Despite having a weakened immune system and being seriously ill, I was reluctant to leave Carol to lamb the sheep on her own.

“We could not get outside help in due to the Covid-19 social-distancing restrictions and that worried me more than my own health.

“It was an incredibly stressful time for us all and I feel so humbled by Sam’s act of kindness.

“He deserves so much recognition for his selfless actions. He was amazing, I feel so humbled at what he did and I am really proud of him.”

Mr Stables, who has a flock of 380 sheep, said: “David and Carol took me under their wing as a teenager and I knew I had to do something to help them out when I heard David had been hospitalised.

“Together with Richard and Val Brown, Kirkby Malham, we organised 140 sheep to be gathered and transported to my farm in Herefordshire to lamb here."

The award also recognised the charity Mr Stables has established earlier this year, which aims to help individuals with mental health issues among the farming community.

He received a personal commendation of support from HRH Prince of Wales along with a donation to fund further charitable work from We Are Farming Minds.

Speaking about being winning the Farmers Guardian Farming Hero award, Mr Stables said: “It’s what farmers do – they just pull together and help one another and it’s what makes British farming so good.

“We all stick together no matter what.”