Farmer in possession of 11 carcasses was making illegal meat 'smokies' 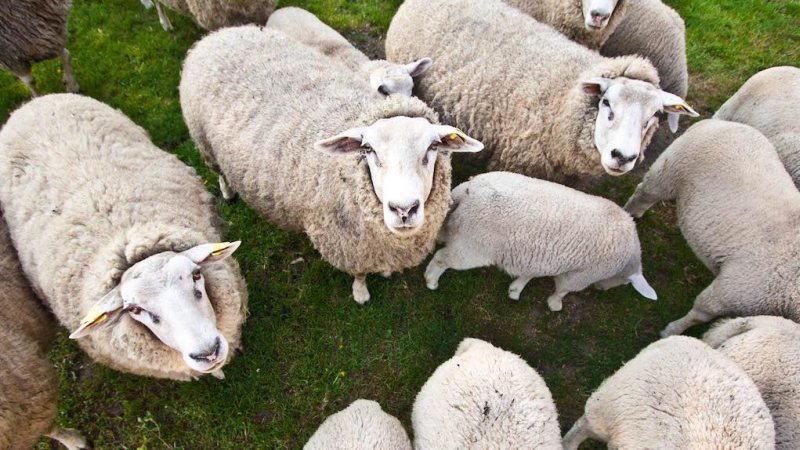 Making "smokies" is currently illegal in the UK

A 61-year-old farmer was found to be in the possession of 11 sheep carcasses used to prepare an illegal meat called smokies, a court heard.

Carmelo Gale, from Llandysul, has a string of meat offences behind him. He has previously been given a suspended prison sentence for taking part in the production of illegal smokies meat.

In 2016, Mr Gale pleaded guilty at Llanelli Magistrates Court to offences under the Food Safety Act. The prosecution was brought by Carmarthenshire County Council.

His previous convictions hasn't stopped Mr Gale from producing the illegal meat. He faced court again in Swansea (28 November), and pleaded guilty to six meat offences. He was sentenced to eight months in prison, suspended for two years.

The consignment of meat was examined and deemed to be unfit as none of it had a heralth mark, the skin was still attached to the carcases and they had a smoked appearance and odour. They were being transported in insanitary conditions.

The food was deemed unfit for human consumption and destroyed by court order.

Smokies are a West African delicacy. In the UK, they are often made from illegally butchered sheep where the skin of the animal is left on and blow-torched, and the spine is not removed, in contravention of UK and EU law.

Prosecutor Jonathan Austin said the meat was "not clean or in a hygienic state".