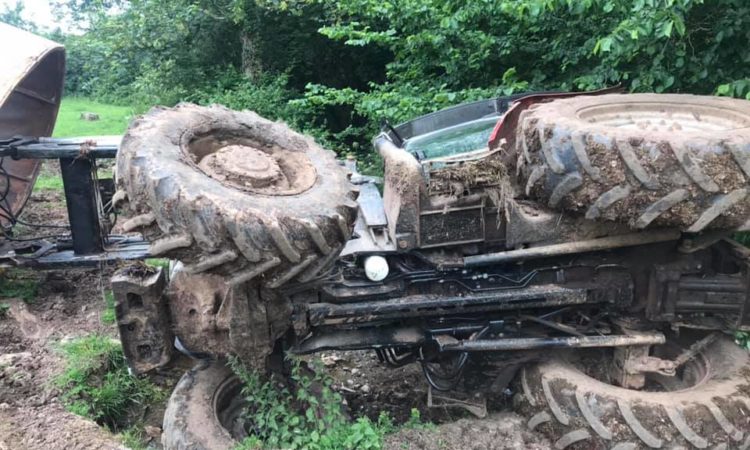 The farmer had to be rescued by firefighters (Photo: Taunton Fire Station/Facebook)

A Somerset farmer was left 'shaken' over the weekend after firefighters helped rescue him from his overturned tractor.

The man had to be rescued by fighters from Taunton Fire Station after his tractor turned on its side near Taunton on Sunday (June 23).

Photos released on social media by the station show the tractor on its side in what appears to be a ditch. 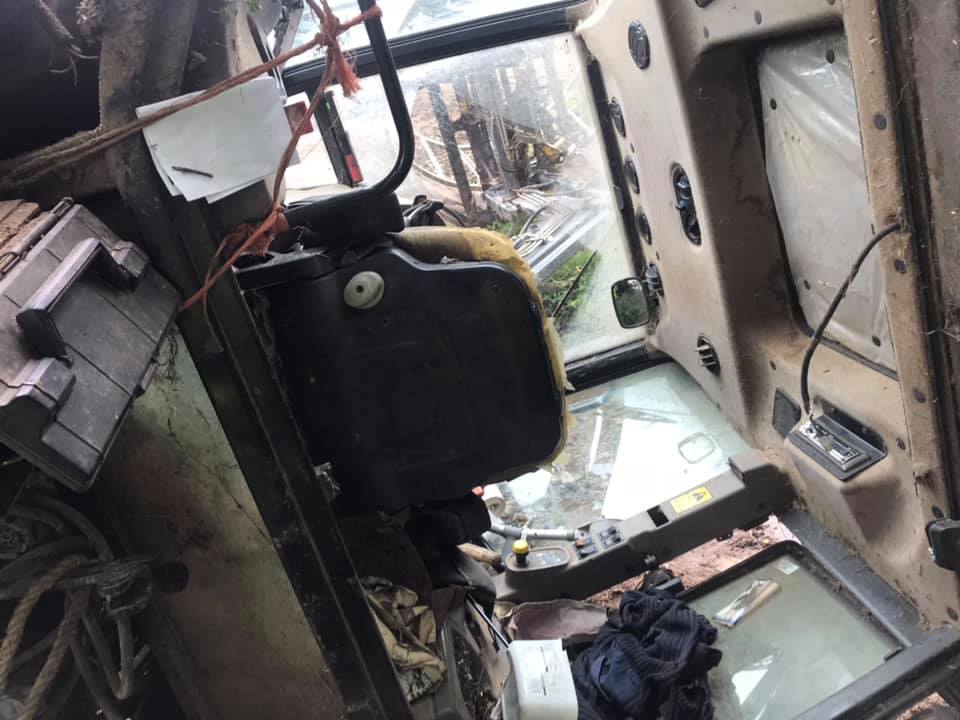 Posting on Facebook, the station said: “Today Blue Watch and On Call Firefighters from Taunton helped a farmer out of his tractor after it went on its side near Hestercombe House.

“The farmer was uninjured but slightly shaken.” 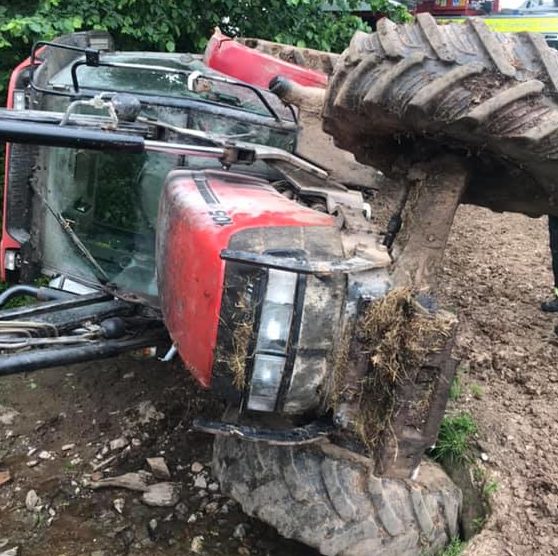 In related news, Devon and Somerset Fire & Rescue Service attended a tractor and hay turner that were alight in a field of cut crops on June 20.

Both the tractor and hay turner were destroyed by fire. The cause of the fire was accidental.