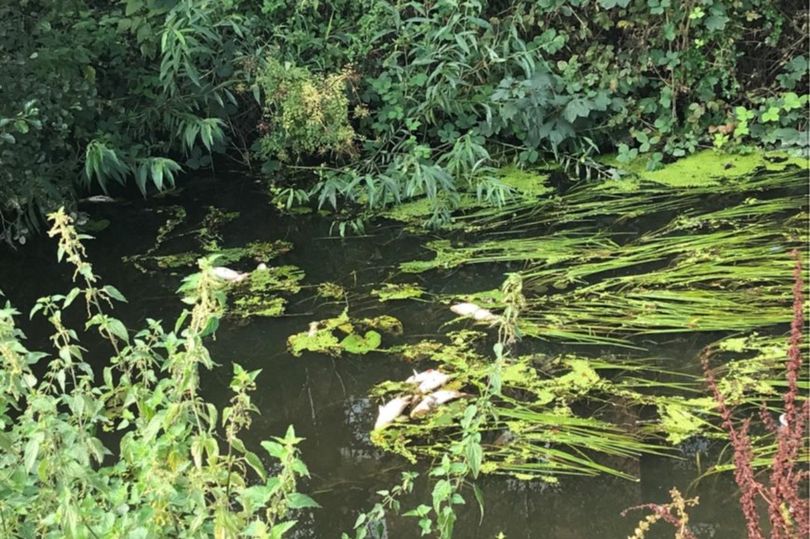 A Somerset farmer who is the director of Cross Keys Farms Ltd has been ordered to pay more than £25,000 for polluting the River Frome.

The company pleaded guilty to causing an unpermitted discharge of slurry in August 2020, at a case heard in North Somerset Magistrates Court on 28 June 2022.

This polluted the Frome river, turning it brown and smelly, and killed more than 120 fish, including many large pike, roach and chub.

Members of the public alerted the Environment Agency to the pollution in August 2020. Residents carrying out ‘citizen science’ river monitoring provided evidence.

The pollution came from slurry that had been washed out of a soiled cattle trailer and rinsed out on to a concrete yard at Bollow Farm, Silver Lane, East Woodlands.

A pile of slurry left open to the elements was washed into the surface water drain, ending up in the river.

Officers found the ditch and river smelt strongly of slurry and low in dissolved oxygen. Investigations also showed that the slurry pollution resulted in the death of most invertebrates over more than 2.6 kilometres downstream.

Andy Grant, Environment Officer, said: "It was very disappointing to find another pollution from Bellow Farm following a previous prosecution for a major incident. The river was just beginning to recover and the fish population was showing signs of improving.

"Informing us of the slurry spillage and keeping an eye on nearby watercourses are two simple actions the farmer should have taken to protect the local environment.

"We restocked the river following the 2016 incident and it is so disappointing to see that work undone."