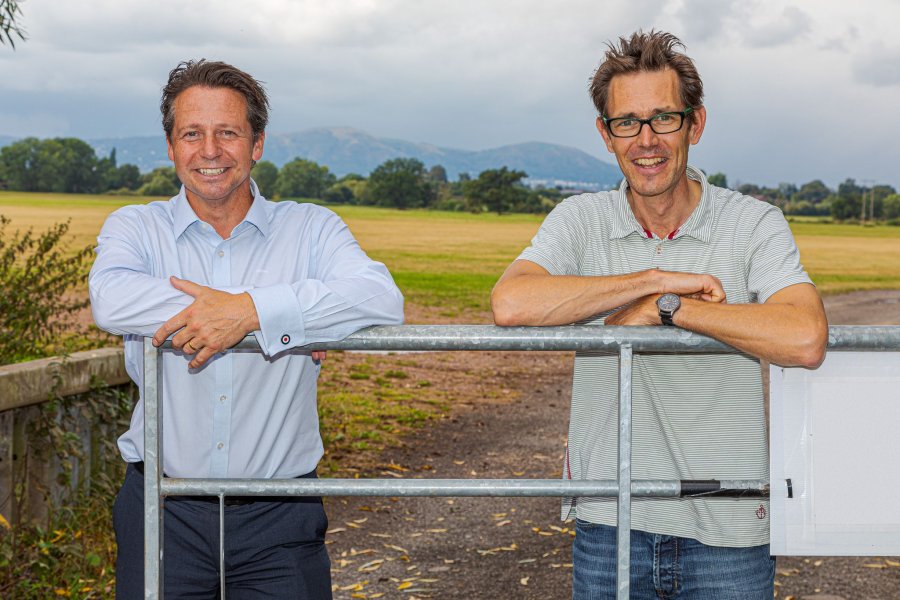 A diversified Worcestershire farmer has received more than 350 campsite bookings this year after he took advantage of relaxed permitted development rights.

Diversifying into a campsite has meant that organic farmer Oliver Surman, who runs Little Fish Meadow near Upton upon Severn, has boosted revenue against the backdrop of the pandemic.

Many farmers have taken advantage of relaxed permitted development rights, which has enabled them to operate tent campsites for 56 days without needing to apply for planning permission.

“We’ve had more than 350 bookings this year,” Oliver said. “I would estimate that everyone who stays with us spends between £25 and £30 a day with surrounding businesses which has a really positive impact on the local economy.”

The change in regulations was introduced in July 2020 to help the rural economy recover from the pandemic, as well as providing much needed extra capacity for staycationers.

Previously, farmers and landowners had only been able to operate temporary campsites for 28 days per year without applying for planning permission, which put many of them off from trying.

The regulations are due to revert back to this limit in England at the end of this year.

But Oliver said the change to 56 days, coupled with the challenging economic outlook for agriculture, will have been the ‘tipping point’ that prompted many farmers to finally set one up.

He said: “We run a number of diversification activities on the farm including camping, but we hadn’t got round to maximising it as a business opportunity.

“But Covid prompted us to do that, so we listed the campsite on booking website Pitchup.com for the first time last summer, in time for the easing of the first lockdown.

“I’ve been blown away by the response. People have been coming from all over and seem to be having a wonderful experience.

"Often, they’ve never camped before and turn up with a tent straight from the outdoor shop that they don’t know how to put up, but they soon figure it out.”

Oliver and his family rear 200 head of organic Aberdeen Angus x Hereford beef stores on the farm as well as growing organic potatoes and cereal crops.

They also run a number of diversification projects including a music festival, a triathlon, an organic ready meals business, Pegoty Hedge, and the campsite, which is nestled in a five-acre field next to the River Severn. 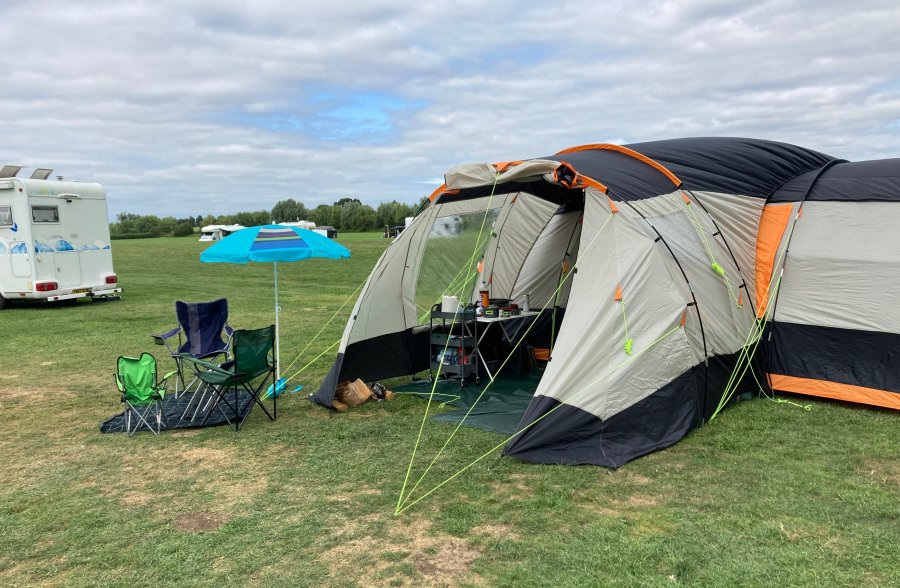 He said: “The 56 day rule has made it possible for a lot of farmers across England and Wales to open a campsite for the first time, as many didn't feel 28 days was long enough for it to be viable.

“This has been fantastic for the farmers themselves, and has had significant benefits for wider rural communities. For example, pretty much everyone who stays with us walks across to the village.

“They may buy ice creams in the afternoon, perhaps hire a canoe or boat and go on the river, have lunch and drinks in the local pub and in the evening, go into the town," he added.

Official figures show that farm incomes fell by 9% and 7% respectively in the two years up to the pandemic and figures from Visit Britain reveal that domestic tourism lost more than £140bn of spending in 2020/21, a 41% decline on 2019.

Dan Yates, founder of campsite website Pitchup, said temporary campsites were a quick and effective way to redress some of the balance.

One working farm listed on the website has generated nearly £120,000 in extra revenue in pitch fees alone from a temporary campsite this year, and others have made in excess of £50,000.

As a whole, pop-up campsites have injected more than £17 million into the rural economy this year, and with some able to stay open until October half term, this number is set to rise.

"The 56-day extension has been a godsend for many working farms and rural communities," Dan Yates said.

“Setting up a temporary campsite is an easy way to address the issue of falling farm incomes while providing holidaymakers with access to some of the UK’s most spectacular countryside."