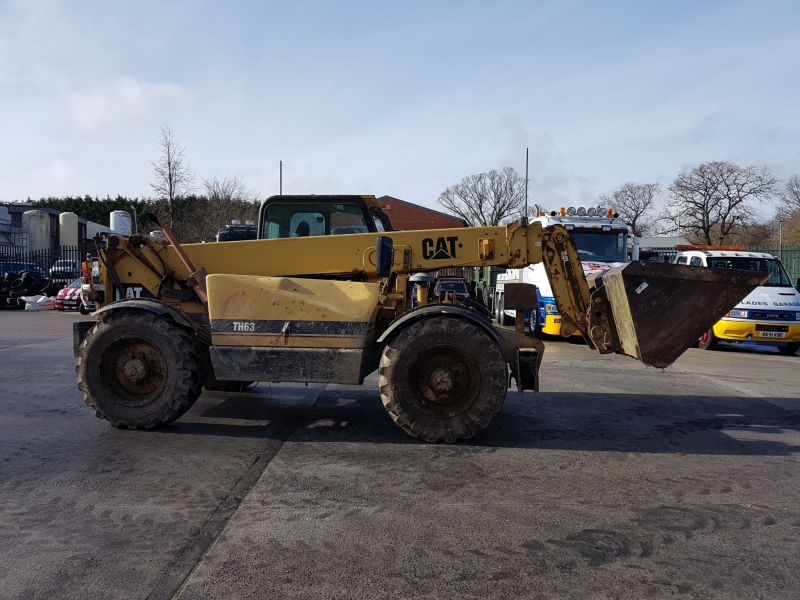 Clive Pearce dismantled the vehicle’s braking system, leaving only the cable-operated handbrake as a means to stop (Photo: Avon and Somerset Police)

A farmer responsible for a collision in which a man suffered injuries 'likened to those of a bomb victim' has been jailed for 10 months.

Clive Pearce, of Martock, Somerset was driving a 10-tonne Caterpillar Telehandler which ran over Liam Earle in the village of Kingsbury Episcopi on 20 January this year.

Earle, who was sat in the bucket with his friend, fell out and he was subsequently crushed by the machinery.

The 27-year-old remains in hospital 10 months later with catastrophic neck, back and pelvic injuries.

His consultant said he had never seen injuries so serious or complex in 20 years’ experience.

Pearce, 50, accepted that he dismantled the vehicle’s braking system, leaving only the cable-operated handbrake as a means to stop, allowing Earle and a 24-year-old woman to sit in the bucket despite this being against the vehicle manufacturer’s guidelines and legislation.

He also accepted using the vehicle inappropriately to take signage down from height and driving it on the road knowing he had no insurance in place.

In court he admitted dangerous driving causing serious injury and driving without insurance at the first opportunity.

The court heard that he is well-respected in the community and was helping out a friend before Earle and the woman insisted on getting into the bucket.

As well as the 10-month prison term, Pearce was banned from driving for two years and five months, must complete an extended retest and pay a £170 victim surcharge. 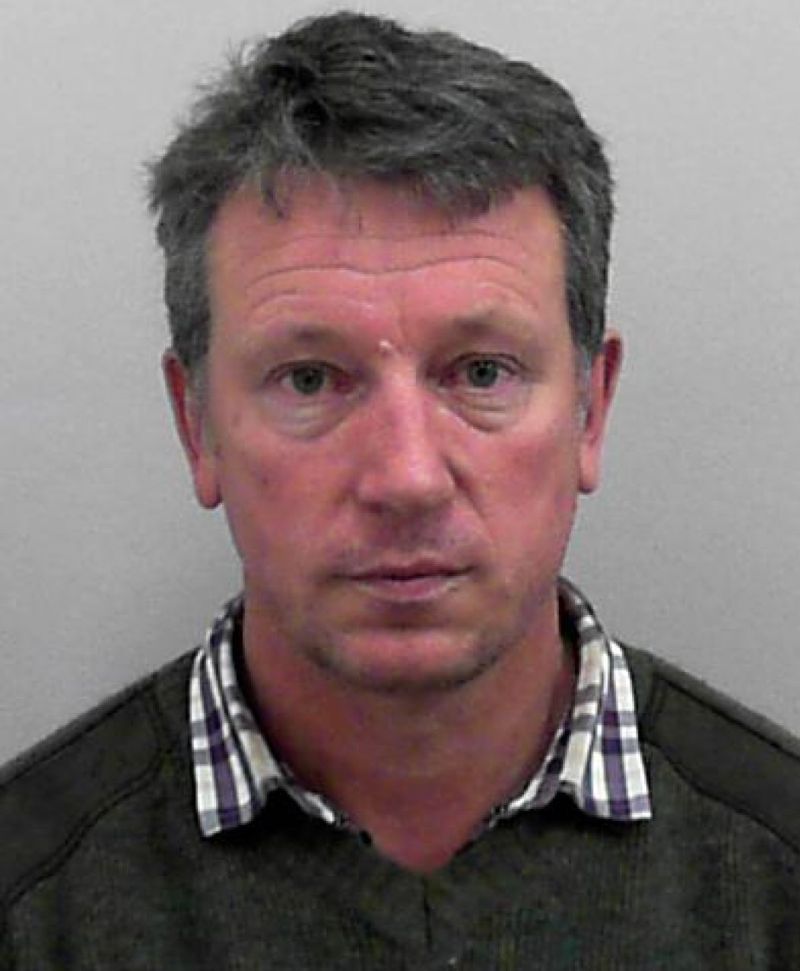 Clive Pearce has been sentenced to prison for 10 months (Photo: Avon and Somerset Police)

He said: “Pearce took an unsafe vehicle out onto the road for a use for which it was not intended – working at height – as a favour to a friend.

“He allowed two people who had been drinking in the pub to ride in the bucket.

“He and Liam will now have to live with the consequences for the rest of their lives.”

PC Cox added that the farming community are 'uniquely entrusted' to maintain their vehicles in a roadworthy condition.

“Most people working in agriculture take their responsibilities seriously, but this should be a wake-up call for those who have little regard for safety, whether their own or others, on the farm or on the road,” he added.