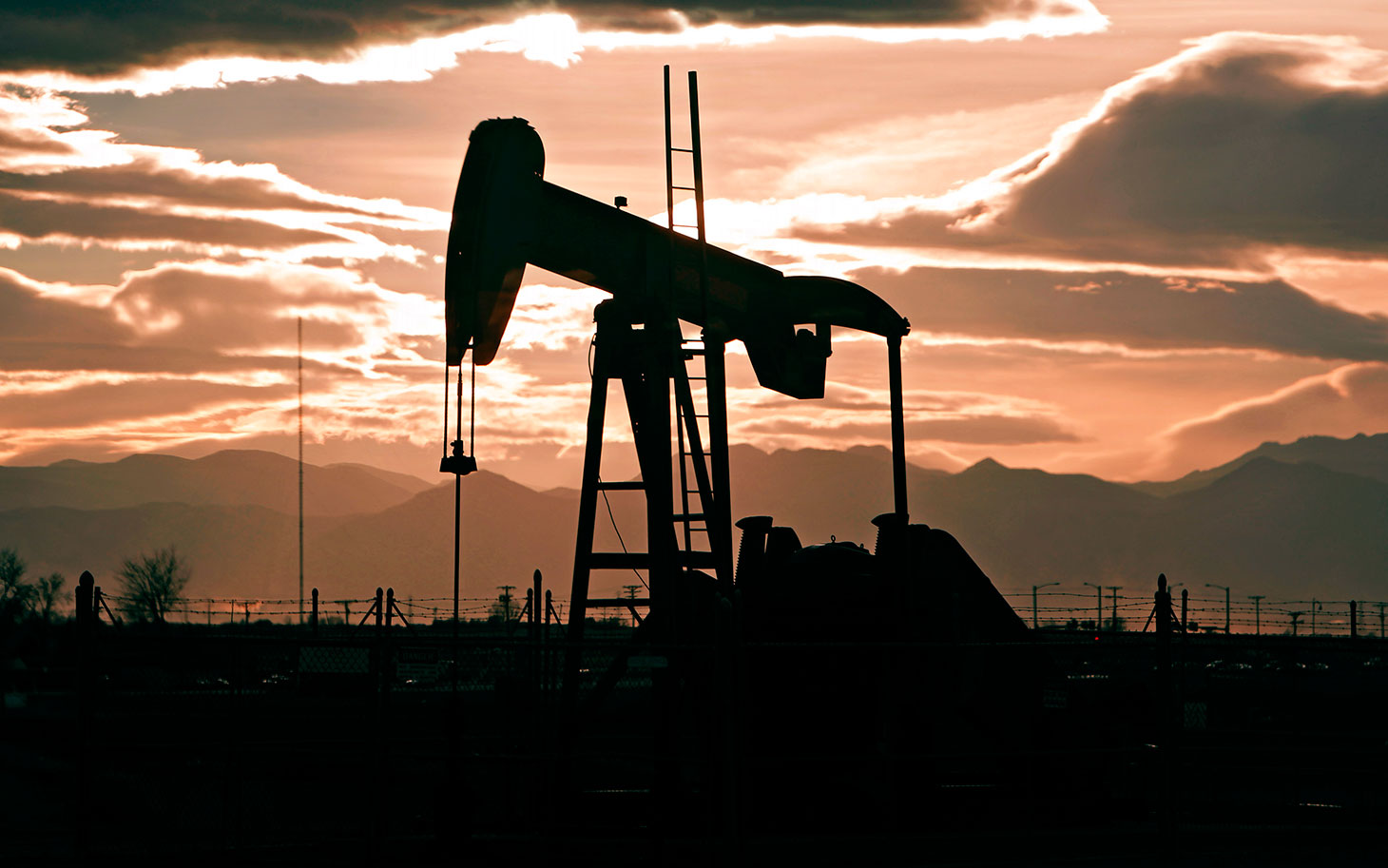 A farmer has spoken of her fear of pollution after a local authority gave the go-ahead for fracking operations in the UK for the first time in five years.

North Yorkshire County Council has granted energy company Third Energy permission to use the controversial gas extraction technique on a site at Kirby Misperton in Ryedale, despite strong opposition from local people, from the local district council and parish councils.

Sarah Houlston, whose farm is just a mile from the drilling site, appeared before the North Yorkshire planning committee to voice her opposition to Third Energy’s application, along with other opponents.

She told Farming UK TV that her cattle were reliant on water from a borehole, which she feared could be contaminated by the fracking operations.

The farmer said that evidence was emerging from the United States, where fracking has been used for some years, that water sources had been polluted.

More and more farmers would now be approached by energy companies looking to carry out seismic surveys is search of other gas deposits, she said.

She urged them to think very carefully before allowing them onto their land.

Friends of the Earth (FoE) labelled the council’s decision to frack in Yorkshire as 'unacceptable'.

FoE campaigner Simon Bowens said: "This is an absolute travesty of a decision, but the battle is very far from over."

The NFU is lobbying government to address three “key asks” concerning the phases of operation – exploration, commercial extraction and aftercare.

The three key asks are:

• A standardised process for negotiating underground access, with an agreed minimum level of compensation – as for other major infrastructure schemes

• Effective regulation, backed by industry good practice, to minimise the effect on farmland and farming