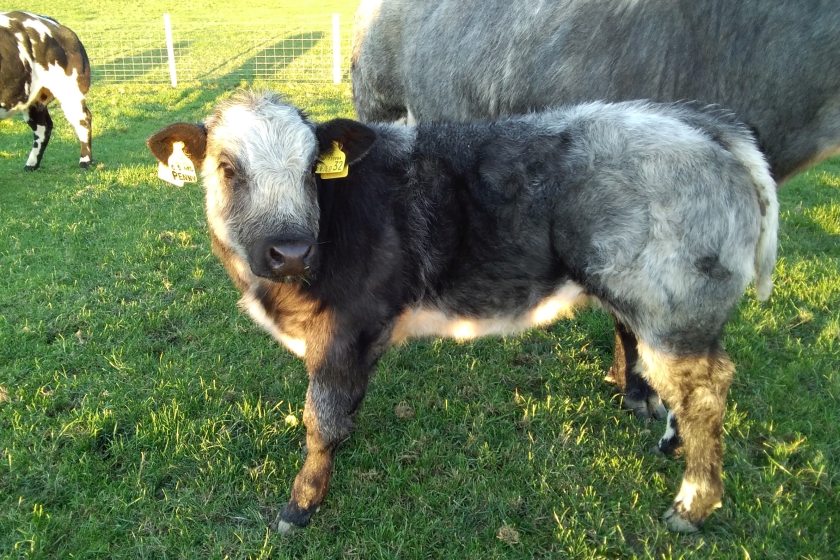 Emyr Wigley is looking to raise over £20,000 with the sale of his British Blue cattle (Photo: Old Stackyard Blues/Emyr Wigley)

A farmer is planning to sell 14 of his British Blue cattle to raise £20,000 for charity in memory of his wife who died of ovarian cancer.

He is looking to sell between 12 to 14 animals in total over the next eight months, preferably through private sales.

The sales, which he hopes to generate over £20,000, is likely to include five breeding bulls and several cows with both calves and in calf.

The couple had sold their farm and built a house for their retirement, but Evelyn’s untimely death from cancer changed everything.

Emyr launched his Blues herd from scratch, for the sole purpose of raising funds for his two favoured causes 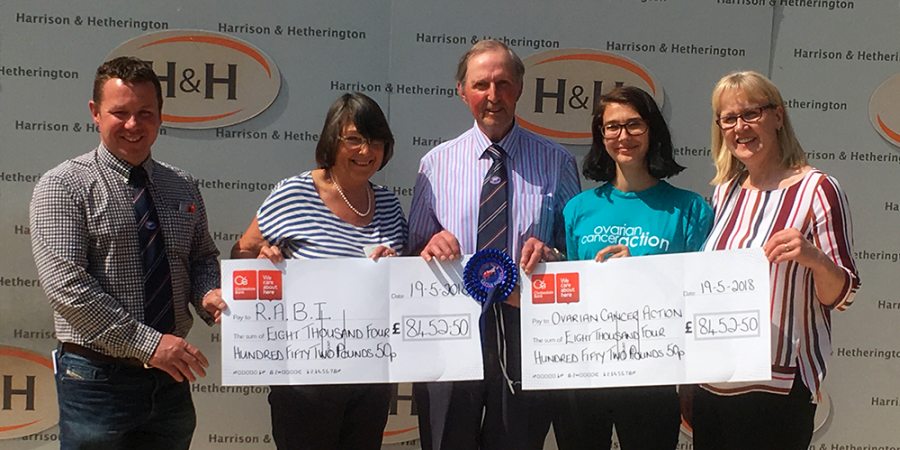 Having already sold four bulls and 17 maiden heifers, Emyr said the herd had done incredibly well and grown to 28, with 11 more calves due next year.

"All of this year’s calves were born naturally – unlike the previous 18 months when there were seven breech births, resulting in three Caesareans which was disappointing.”

The original animals are still in the herd with the oldest cow – Stonebyers Erica – now expecting her ninth calf.

All calves are reared on silage, good grass and hay, and calf rearing nuts.

“I’m looking for private sales, but I’ve also got the option of going to market in Carlisle in January and May, or Shrewsbury next March,” added Emyr.

He also raised £1,150 for Ovarian Cancer Action through a recent open garden event at his Old Stackyard house.