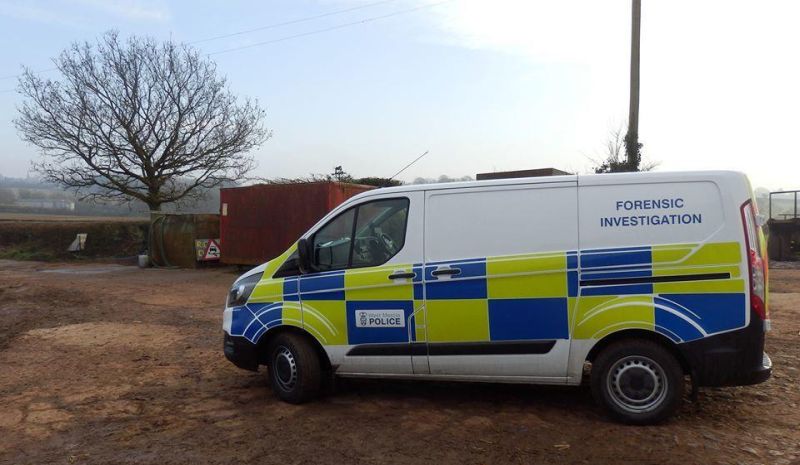 A Worcestershire farmer has been 'violently attacked' by four masked men as he attempted to stop them stealing diesel from his farm.

Phil Richards, who farms near Clifton-on-Teme, was assaulted by four men and a car was also damaged in the attack, police say.

Officers were called to the incident at Highfields Farm around 9:20pm on Thursday 6 February.

A local Facebook group called Clifton-upon-Teme has given more detail to the incident.

The post, made on Friday 7 February, claims the perpetrators were 'foreign'.

It says the four men attacked Mr Richards with bolt cutters when he blocked their escape with his Land Rover.

Mr Richards son, James, said his father was badly bruised and shaken after the incident: “They smashed our Land Rover up and hurt my dad,” he said.

The four men were travelling in a black BMW car, registration PO66WDD.

Anyone with information has been urged to contact the police on 101 with reference number 0731s 060220.