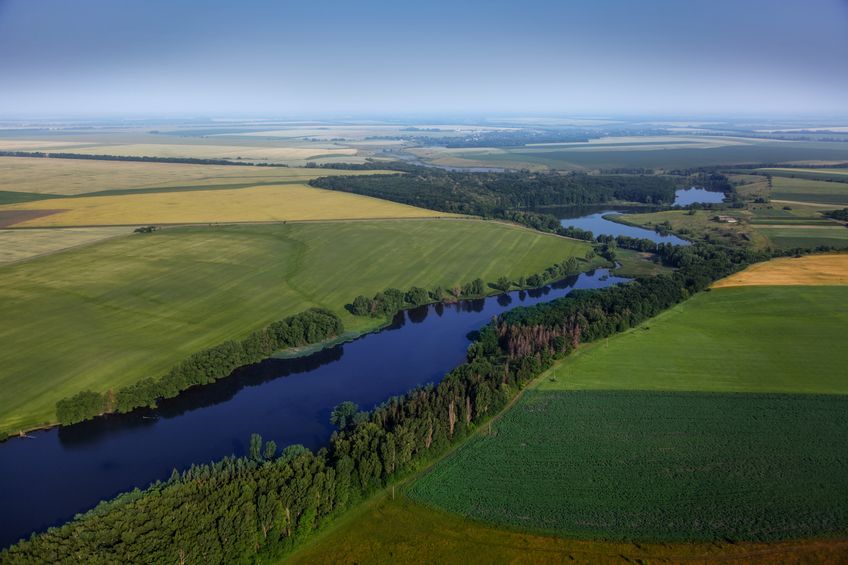 Farmers abstracting water from the environment - including boreholes - could face changes to the amount they are charged following the launch of a consultation.

The Environment Agency will review and update the way businesses are charged for water abstraction licences with the aim to help manage and protect water resources.

Currently, all farming businesses are required to have an abstraction licence to take more than 20 cubic metres a day from a river, stream, canal or groundwater.

The new proposed charges – which have not changed for the past 10 years – will be based on the volume of water taken from the environment, where the water is taken from and how much is returned to the environment.

Under the Environment Agency's proposals, around 45 percent of abstractors will see their annual charges decrease and 55 percent will see an increase.

Overall, three quarters (75 percent) of all abstractors will see either a decrease or an increase of less than £100 in their charges.

New applicants will also see a higher initial application fee, in line with those charged for other permitting regimes.

The Environment Agency said the changes would allow them to invest more in upgrading infrastructure assets to move water around the country.

The EA added it would use data to improve local management of water resources and protect water-stressed catchments such as chalk streams. Farmers affected should receive a letter from the agency this week.

Responding, the Royal Association of British Dairy Farmers (RABDF) explained that any increased cost in abstraction shouldn't be vast.

Vice chairman Robert Craig said: “Many dairy farmers will have a borehole or a private water supply, so if they are abstracting more than 20 cubic metres they will be affected.

“The changes being proposed look to make things fairer by making the cost proportionate to the amount being abstracted.

"This could see the cost for some farmers dropping, whilst for others, it may increase depending on the amount being taken."

The Environment Agency's chief executive Sir James Bevan added: “We need to protect our environment; and ensure that those who rely on water for their business or public supply can continue to do so into the future.

“The proposed changes to the Environment Agency’s water abstraction licence charges are designed to do that."

The consultation runs until 10 November with the new charging scheme implemented from 1 April 2022.