Farmers affected by Solarplicity collapse to be paid thousands 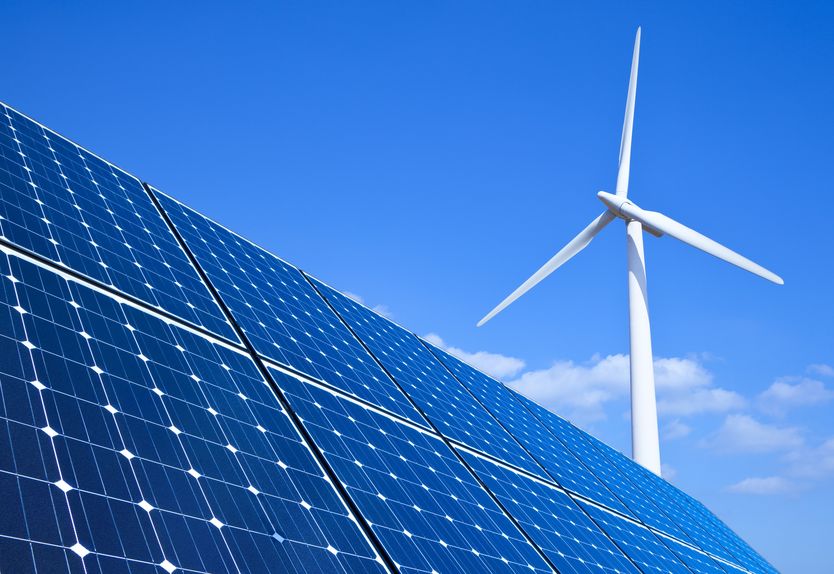 Farmers were owed collectively over £225,000 in outstanding Feed-In Tariff payments

Farmers affected by the collapse of electricity supplier Solarplicity will be paid thousands of pounds worth of outstanding Feed-In Tariff payments.

The money was secured after the NFU raised its concerns with the energy regulator Ofgem.

The watchdog initially ruled that farmers who had switched away from Solarplicity prior to its insolvency in August would not receive their payments which, in at least one case, were in excess of £100,000.

But the NFU made the case to Ofgem that it had misinterpreted the law.

The regulator has now reconsidered its position, meaning that affected farmers will now receive their outstanding Feed-In Tariff payments.

The union's deputy president, Guy Smith said it is a 'significant decision' for farmers affected by the collapse of the firm,” he said.

“Our members were owed collectively over £225,000 in outstanding Feed-In Tariff payments and this decision means they won’t be left unfairly out of pocket.

“The NFU has a proud tradition of helping its members in the face of possible injustice and the work of our legal team in this case is an excellent example of the vital work they do across many issues.”

Mr Smith added: “We are urging any farmers that believe they are owed Feed-In Tariff payments by Solarplicity to contact their new tariff licensee to seek the payment they are owed.”

David Elbourne, the chief executive, blamed the collapse on the 'overcrowded, highly regulated market' and the regulator’s 'overly onerous interventions'.