Farmers and growers 'likely' to see drought effects in 2023 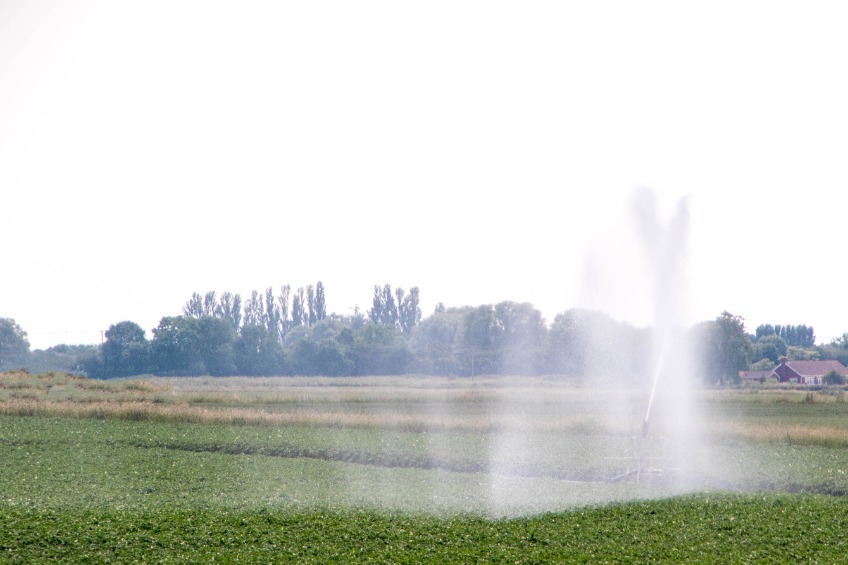 Many farmers and growers are likely to experience the effects of drought into the new year, according to the National Drought Group.

At its latest meeting, the group discussed how significant risks remain for water supplies and impacted sectors, such as farming, going into 2023.

The new warning comes despite improving water resources situation in some parts of the country.

The NDG - made up of senior decision-makers from the government, water firms and key farming groups - heard that some reservoirs remain well below the levels expected at this time of year.

Normally at this time of year, water resources start to recharge as rainfall increases river flows and refills reservoirs, groundwater and winter storage on farms.

But at its latest meeting, the NDG heard that the start of the recharge had taken longer this year, as soils that need to be re-wetted first have been 'so dry'.

This means that above average rainfall is still needed to fully replenish stocks and prevent drought conditions in some areas next year.

As a result, the NDG heard that "many farmers and growers are likely to experience the effects of drought into next year".

If rainfall levels through winter are 80% or less of the long-term average, NDG projections show that currently depleted reservoirs and groundwater aquifers are unlikely to fully recover.

Farmers would be concerned their water supply storage reservoirs may not fully refill, groups who attended the meeting heard.

Large parts of the country would be at risk of drought continuing into next summer – most notably in parts of the South West, South East, East Anglia, Yorkshire and East Midlands.

In more severe rainfall scenarios, the NDG's projections suggest drought conditions would be widespread, covering most of the country.

Environment Agency executive director and NDG chair, John Leyland said: “Early and precautionary planning must start now to manage the risks that this would bring.

“Over winter we expect water companies to fix and reduce leaks, identify new sources of water and work with farmers, growers and other sectors to protect our precious water resources should drought remain next year.”

The National Drought Group will meet again in the new year to discuss the situation.