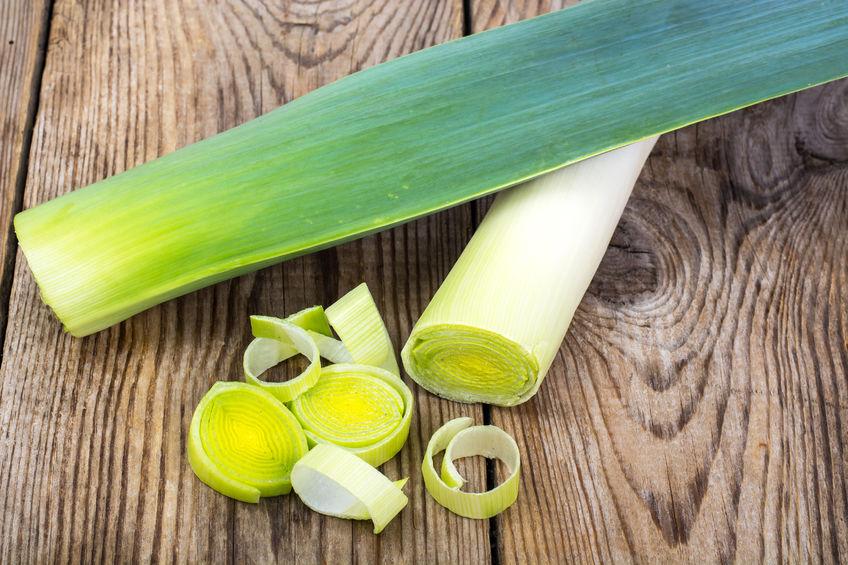 Farmers have criticised a Cheshire nursery's decision to introduce an entirely vegan menu for its children.

The Chester nursery has sparked concern after its set to introduce the plant-based menu for its children, all aged under 4, from January.

In a UK first, the nursery owners say they have worked with a nutritionist to create it.

They appeared on BBC Breakfast on Wednesday morning (27 November) defending their decision to create the meat-free menu.

But farmers and parents have criticised the controversial move, with some saying the nursery is 'imposing a lifestyle choice' on young children.

Gareth Wyn Jones, a farmer from North Wales, responded on social media by saying the environmental crisis is 'not a meat problem, it’s a food chain problem'.

If it’s about saving the planet , let’s ask how much % of food is grown locally and seasonly to feed these children ? It’s not a meat problem it’s a food chain problem. pic.twitter.com/8LEkHAjlc6

Another farmer, Jim Beary, took to social media and said the nursery's move is 'ridiculous'.

"Grass based farmers such as myself are not being allowed to fight our corner and explain how we are actually fixing the planet and feeding people not destroying it."

This is utterly ridiculous. Grass based farmers such as myself are not being allowed to fight our corner and explain how we are actually fixing the planet and feeding people not destroying it. pic.twitter.com/1X4utKVITf

One parent, who wished to remain nameless, told The Daily Mail that to impose a lifestyle choice on children before they can make their own mind up is 'plain wrong' and 'madness'.

She said: "If anything it discriminates against those kids who enjoy a diet of meat and fish. To ban them from eating meat is outrageous. Its simply not their decision to make.

"I like to think I cook healthy and nutritious meals for my children which include meat and vegetables.

"My son has a big appetite as well, I think he'll come home starving. To go veggie is one thing, but to go full-on vegan is just madness."