Farmers are using the internet more than ever, study shows 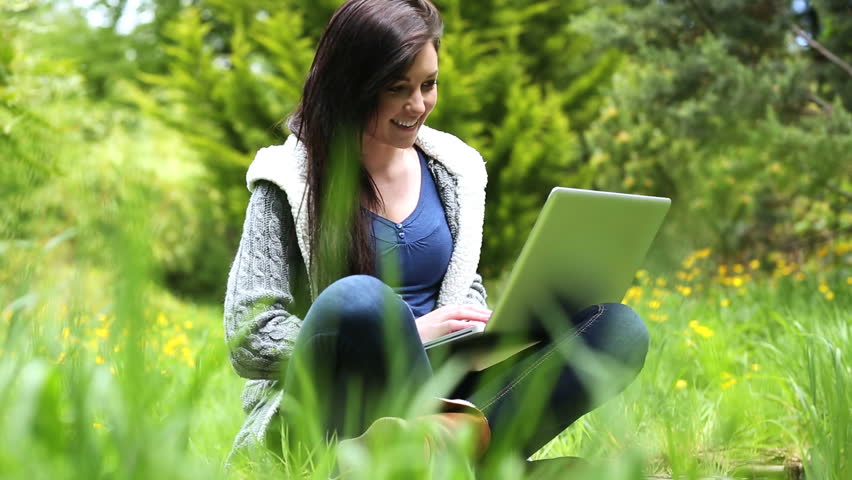 85% of British farms now have internet access, the study found

Technology and the internet are making its presence greater known to farmers, according to the industry’s largest independent study of how farmers run their farms.

Published this week, The Agridata study is based on nearly 500 detailed interviews with a wide variety of British farmers across the UK.

85% of British farms now have internet access, the study found, and close to 40% use it daily for farm business, with a further third using it several times a week.

The most common online activities include accessing technical information, weather updates and market prices, while education and training is rapidly gaining attention. More than a fifth of farms have traded farm-related products for their business on the internet.

"Precision farming" technology is increasing being used by farmers, allowing computer-controlled hardware to automate farm tasks previously done by farmworkers. Rich data is then accessed by farmers which details information about their farm and how it is operating.

GPS satellite systems are now used by one in five farmers to specifically advise their tractors and combine harvesters, many using cutting-edge auto-steer technology which allows these GPS systems to steer machines without the need for a human operator.

Nearly half of all farms now use specialist farm software to run their farm and keep farm records, rather than standard software such as spreadsheets, still used by 28% of farms. Only 25% still keep records using pen and paper.

Electronic data delivered from abbatoirs visa the internet is used by 17% of farmers to track the quantity of meat being produced from each animal and monitor other factors such as signs of health issues in animals sent to slaughter. Also, 16% are using automated feeding or milking systems.

While internet use is growing and showing signs of improved access, farming magazines are still the most widely sought information source, with a high percentage of 88% of farmers saying they use them regularly, followed by farm advisors (60%), agricultural shows (57%) and agricultural websites (45%).