Farmers call for action on farm incomes, labelling and supermarkets 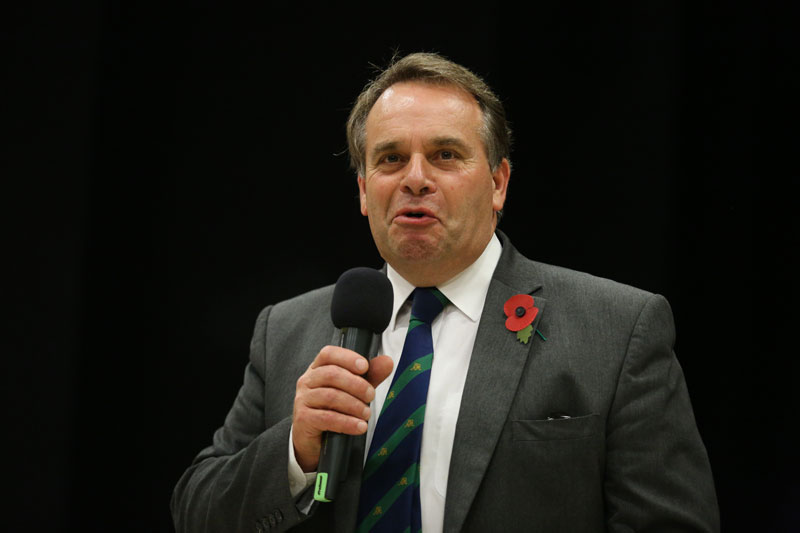 Neil Parish, chairman of the House of Commons Environment, Food and Rural Affairs (EFRA) committee
Sign in to add your own press release SIGN IN Register

The chairman of a Parliamentary committee responsible for farming issues has spoken out about the need for action on falling farm gate prices.

Neil Parish, chairman of the House of Commons Environment, Food and Rural Affairs (EFRA) committee, spoke to FarmingUK TV following a meeting with farmers in North Yorkshire. He was invited to the meeting – at Easingwold – by the MP for Thirsk and Malton, Kevin Hollinrake.

The EFRA chairman, who said his committee was holding an inquiry into farm gate prices, said he was concerned about farm incomes. Farmers were simply not being paid enough, he said.

Kevin Hollinrake said the Government needed to act, supermarkets needed to sell more British food, and better labelling was needed so that consumers could see what they were buying.