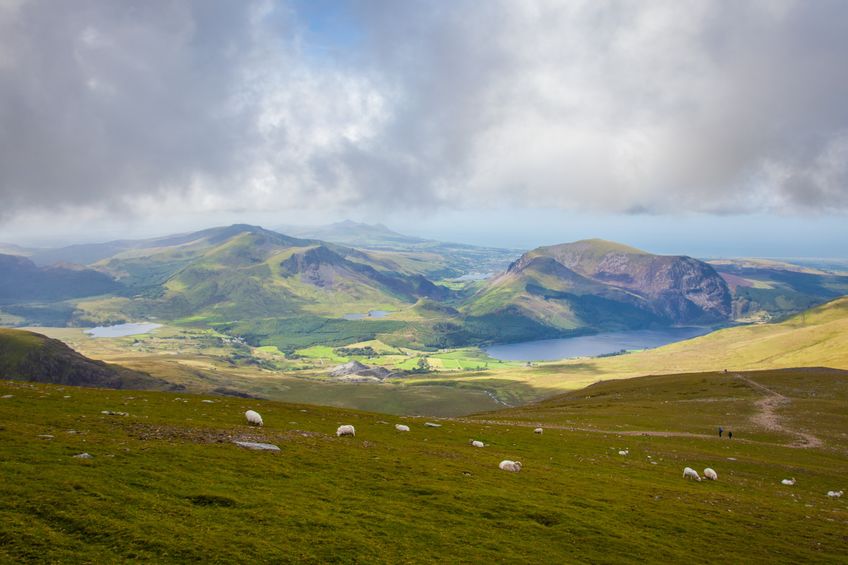 Currently, the North Wales Police and their Rural team are the only force to maintain records and statistics in Wales

Welsh farmers have called for a dedicated unit to police the rural areas of Wales following recent dog attacks on sheep.

Such incidents have prompted some within the industry to call for stronger action to be taken against dog owners who flaunt the law.

However, some high profile attacks have resulted in little or no action being taken.

To combat this, the Farmers' Union of Wales (FUW) has called for a dedicated unit to police the rural parts of every county in the country.

North Wales Police and their Rural team are currently the only force to maintain records and statistics.

It comes as research shows that 89% of all dog attacks on livestock happen when they stray from home.

Dr Hazel Wright, FUW senior policy officer said: “As the law stands currently there is very little that can be done to recompense the farmer or ensure that the dog involved is prevented from re-offending, and it is these people we want to target.

“The FUW believes introducing new laws, which will act as a powerful deterrent to prevent dog owners allowing their animals to stray.”

However, there continues to be under reporting by farmers due to a lack of confidence in police and legal system. No records are kept for Mid Wales.

Approximately 15,000 sheep were killed by dogs in 2016. At £75 per carcase, a loss of £1.3 million. Other losses include abortions, loss of breeding stock and the cost of veterinary bills.

“52 dogs have been shot attacking livestock in North Wales in the past four years, a tragedy for the farmer whose stock has been killed, but also for the dog owner who loses the family pet when it is put down,” Dr Wright said.

“No farmer wants any animal to be killed needlessly, and the lack of substantive legal action means that there is no real deterrent for the dog owner.

“Only four main pieces of law cover livestock attacks, all are antiquated and do not fit with current agricultural practices or the seriousness of the offence.

“It appears education alone cannot solve this complex issue, but hopefully changes in legislation to ensure the seriousness of this offence is understood, can give Welsh and English police the powers to properly deal with offenders and provide a deterrent which means that less stock and fewer family pets are lost.”

The union has called for mandatory recording of dog attacks on livestock by all Welsh police forces and changes to the current limited and outdated fines - currently a maximum non-imprisonable offence with a maximum fine of up to £1,000.

It has also called for increased police powers to confiscate dogs and obtain DNA samples from suspect dogs.

Other proposals include a change to the definition of ‘arable land’ as attacks are only enforceable on arable land and if a farmer is moving sheep between fields on a public highway legislation isn’t valid.