Farmers call for school meals to be entirely Scottish 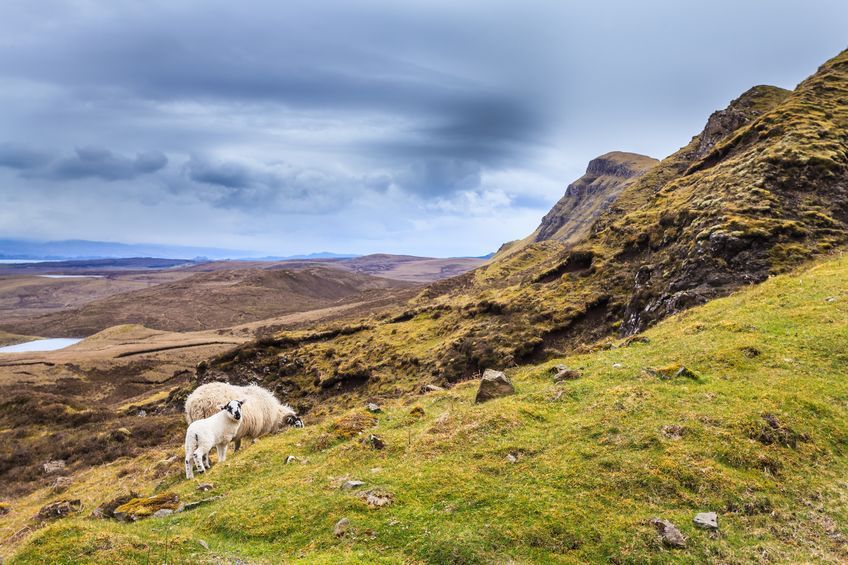 Farmers have called on the Scottish government to prioritise local produce in schools to ensure a 'healthy, well-fed' nation.

Every school meal, where possible, should be made entirely from Scottish produce, according to NFU Scotland.

It comes as the union responds to the publication of the Scottish government's report 'Good Food Nation' on nutritional requirements for food and drink in schools.

The timetable for change set by Scottish government is autumn 2020.

But NFU Scotland says the process of sourcing and securing local produce for school meals to be served in 15 months’ time must start now.

It points out that Scottish government runs the risk of scoring an own goal if changes to school meal nutritional requirements do not support its Good Food Nation ambition.

There are fears that it could result in more meal imported produce appearing on menus.

NFU Scotland President, Andrew McCornick said: “What would be wholly unacceptable would be any further move towards imported protein sources such as imported chicken and pork or soya-based meat alternatives.

“Similarly, significantly increasing the amount of fruit and vegetables served in schools presents a huge opportunity for Scottish government to ensure that, where possible, the high-quality fruit and veg grown here in Scotland is prioritised.

“And it goes without saying that, given our reputation for quality potatoes, that whether chipped, boiled or mashed, the tatties that appear on school dinner plates deserve to be Scottish.”

Scottish farmers also say there is an opportunity to encourage better understanding for pupils of where the food has come from and how it’s produced.

Mr McCornick added: “Getting Scottish food onto Scottish school menus needn’t present a challenge. We spearheaded a project in Tayside schools last year that will put more Scotch lamb on school menus in that area this year.”