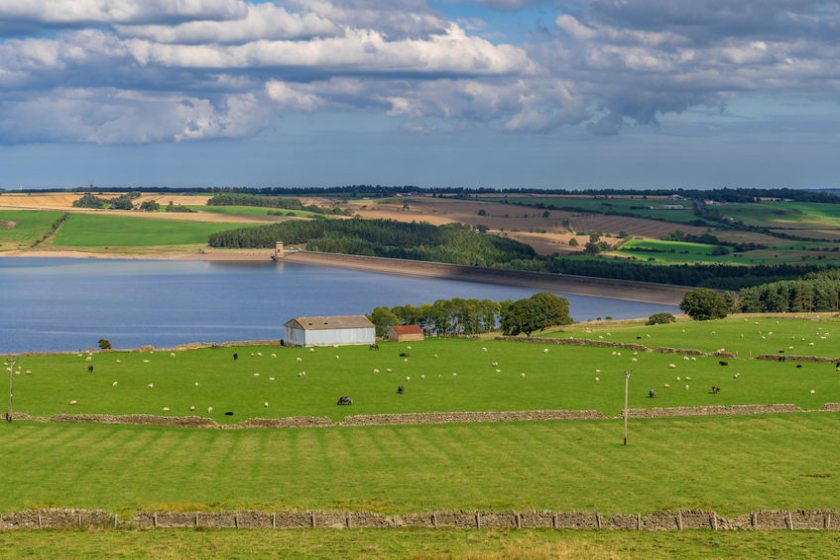 Farmers continue to command the deepest trust among the public, driven by expertise and shared values on animal welfare and environmentalism, a new report says.

Since the start of the Covid-19 pandemic last year, consumer trust in the UK food supply chain has increased, AHDB's research suggests.

Conducted alongside consumer research firm Blue Marble, the report interviewed 1,500 people about their opinions and attitudes towards food and farming.

Despite what at times feels like an onslaught of negativity in the press, overall, public perceptions of farming are positive: 66% feel very or somewhat positive about British agriculture.

This increased positivity is supported by a recent study which showed 75% of consumers felt farmers were doing a good job in keeping the UK fed during the pandemic.

This year, farmers have remained the most trusted group, but other parts of the supply chain have also proved their worth to consumers: supermarkets saw a boost of trust by 10% and food service by 12%.

The main improvements have been in demonstrating care about people, delivering on their promises and communicating with consumers, the report says.

It also found that coronavirus and the associated economic damage has displaced Brexit as the top UK consumer concern, but environmental factors continue to deepen.

The British public are now more concerned about global environmental farming issues, like climate change and deforestation, than local issues.

They see the UK farming industry as environmentally beneficial, and consumers are increasingly getting behind the sector's net-zero initiatives.

Susie Stannard, author of AHDB’s new report, said that in the UK, people felt much more positively about the impact of British farming.

"One of the reasons why British people generally trust farmers is because their stewardship of the land demonstrates they care for the environment," she explained.

"Of all industries, farmers may have some of the most vested interest in issues around climate change: less predictable growing conditions and disruptions to global markets have an immediate effect on volatility."

She added: "Consumers have recognised the continued and significant efforts that the supply chain has made and trust throughout the British food system has been boosted."

AHDB’s new report 'Trust in Farming and the Environment: The Consumer Perspective' can be viewed online.