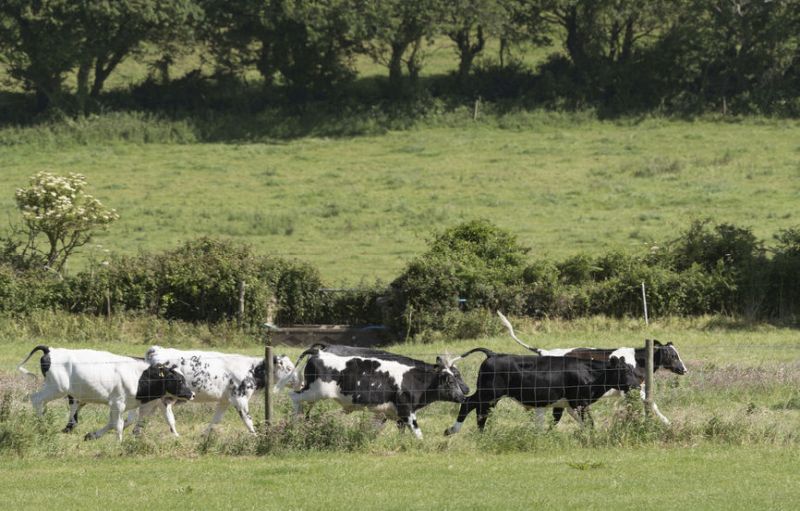 Farmers in Northern Ireland have complained of a shortage of stockproof fencing which is preventing some from meeting an environmental scheme's deadlines.

Farmers are having difficulty meeting the 1 June deadline for the Environmental Farming Scheme (EFS) because of a shortage of suitable fence posts.

The Department of Agriculture, Environment and Rural Affairs (DAERA) has acknowledged the problem.

Advice was offered for those having difficulty in securing posts: “Where participants are finding difficulty locating fence posts to the required specification they should obtain, and retain for inspection, written evidence of their attempts to do so prior to 1 June 2019.

“This could include a dated order placed with a post supplier/contractor or a dated receipt for a paid deposit. This evidence will be accepted by inspectors and additional time will be permitted to complete the work.”

Options requiring protective fencing such as hedge planting will be treated in a similar manner.

“Another option for participants would be to reduce their claim by submitting an EFS SAF 3 to reflect the length of fencing actually completed but this can only be done if you haven’t been informed of an inspection or that there is a problem with your claim.”

The DAERA spokesperson went on to confirm that penalties would apply if the length of fencing claimed is less than the length found on the ground.

“If a claim is inspected and the amount claimed differs by more than 10% from the amount determined by the inspector, penalties will be applied unless there is acceptable evidence of attempts to obtain posts.

“It’s in everyone’s interest to get this work completed as soon as possible or have evidence that you have attempted to obtain fence posts but were unable to do. If neither of these are possible, your claim should be reduced accordingly.”

The EFS, which is designed to address specific environmental needs, is part of the NI Rural Development Programme and is part funded by the European Agricultural Fund for Rural Development.