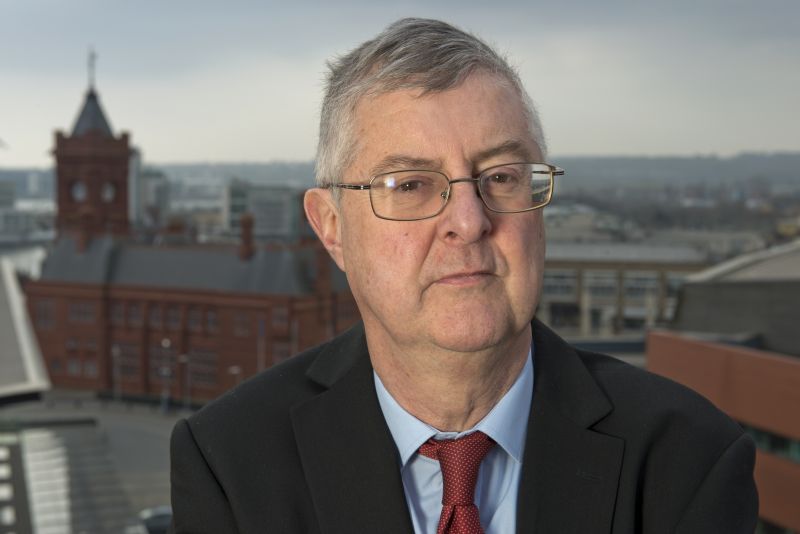 The Welsh farming industry has congratulated Mark Drakeford for becoming the the next first minister of Wales.

A keen supporter of Jeremy Corbyn, Drakeford, 64, will replace Carwyn Jones as the leader of Labour in Wales.

Drakeford was the favourite to grab the leadership, winning the contest with 54% of the vote after it went to a second round.

In his victory speech, Drakeford said that under his leadership Welsh Labour would follow “radical socialist traditions”.

NFU Cymru has congratulated Drakeford on his appointment, saying the union will soon discuss ambitions for the Welsh agricultural sector with him.

NFU Cymru President, John Davies said: “I would like to offer my congratulations to Mark Drakeford AM following the culmination of his successful campaign to become the Leader of Welsh Labour in the National Assembly, and he is set to become the next First Minister for Wales.

“We look forward to meeting with Mr Drakeford at the earliest opportunity to discuss our ambitions for the agricultural sector in Wales.”

Drakeford’s appointment comes at an important time as Welsh Government looks to implement a post-Brexit Welsh agricultural policy that will shape the future of agriculture in Wales for generations to come.

John Davies added: “Wales has a vibrant £7 billion food and drink sector, underpinned by Welsh farmers, and we look forward to working with the incoming First Minister and his government colleagues to ensure that we capitalise on opportunities to further grow this important sector and develop a productive, profitable and progressive agricultural sector that can deliver jobs, growth and investment for every constituent in Wales.”