Farmers could be 'unintended victims' of Wealth Tax plan 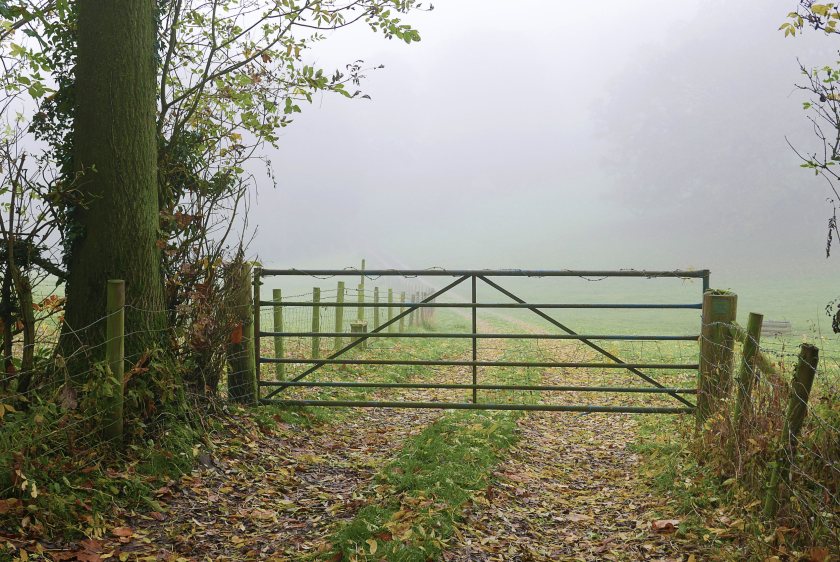 The proposed tax would apply to all wealth, including homes and other property such as farms

The Wealth Tax Commission issued its report this week, proposing a one percent tax for the next five years on individual wealth over £500,000.

The pandemic has placed a significant strain on the UK economy, and the government is exploring a number of different revenue-raising options.

The proposed tax would apply to all wealth, including homes and other property such as farms, pensions, as well as business wealth.

But this measure could negatively impact struggling farming families, NFU Mutual said, adding that many were 'often asset rich but cash poor'.

"With reductions to the Basic Payment Scheme looming, they already face an uncertain financial future because of Brexit," said Sean McCann, chartered financial planner at the rural insurer.

“An extra financial burden in the form of a Wealth Tax is likely to put even more strain on them during the biggest upheaval in British agricultural finances for half a century."

The Wealth Tax Commission's report acknowledges there are ‘severe problems of liquidity for farms’ and ‘highlights their poor profitability compared to capital values’.

Mr McCann added: “Any newly-formed Wealth Tax that takes capital into account would need to provide relief for the unique challenges British farmers face over the next few years."

The Country Land and Business Association (CLA) urged the Treasury to look on rural businesses 'favourably' in any change that lies ahead.

CLA Director of External Affairs Jonathan Roberts said: “Government will know that many rural business-owners might, on paper, be asset rich but still have very low cash reserves.

"Oftentimes these are the people who do most to feed the nation, develop environmental schemes or diversification projects to create jobs for local people."

He said the government should instead progress with its 'levelling up' agenda by investing in the countryside.

According to the CLA, the rural economy is, at present, 16% less productive than the national average – a productivity gap worth £43bn in England alone.