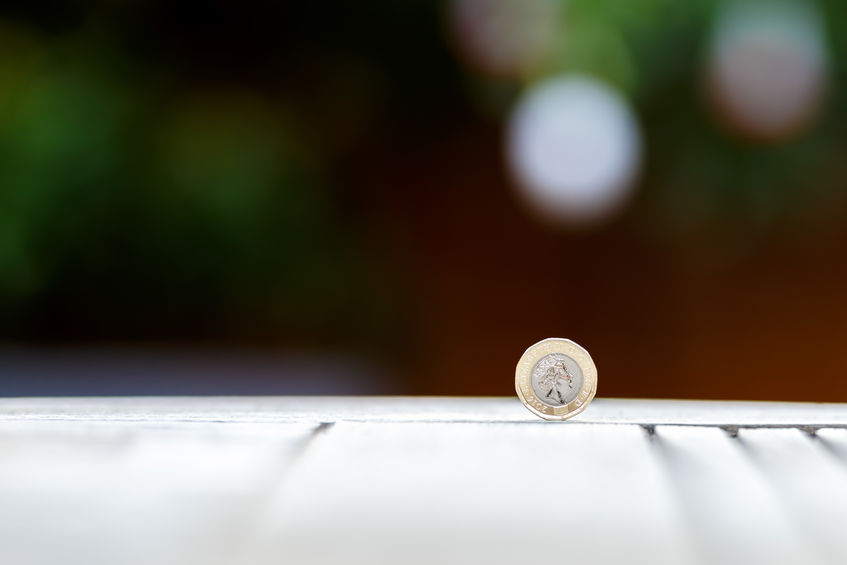 Set out in the Conservative Party manifesto are a series of measures aimed at taking control of the £35bn UK tax gap.

The proposals would create a single beefed-up anti-tax evasion unit in HRMC that would be responsible for all duties and taxes - from individual errors to deliberate non-compliance.

It would double the current maximum prison sentence to 14 years for the most serious cases of tax fraud and consolidate the existing anti-evasion and avoidance measures and powers.

A new package of anti-evasion measures to end tax abuse would also be implemented, the party's manifesto highlighted.

Ben Carter, rural business development manager at Old Mill, says: “The manifesto is seemingly light on the finer details surrounding tax and the proposed changes, but the shape of the pledges warrants concern for farm business accounting.”

Legally, individuals must make sure that they are paying the right amount of tax, regardless of who is advising them.

So with HRMC now having much improved visibility, and easier access to financial information, is now the time to take a belt and braces approach to book keeping?

Mr Carter thinks so. While most farmers use an accountant to submit their accounts they often rely on their own book keeping; without the assistance of a qualified book keeper, for the submission of VAT.

“While this has sufficed for a duration, the introduction of new laws with greater implications and with the mandatory date for Making Tax Digital (MTD) looming –improving visibility for HRMC – coupled with the time demands of the physical farm, leaves many highly susceptible to unintentional VAT and tax errors,” he says.

Although tax evasion is illegal, tax avoidance – while unacceptable - is not, and it is concerning that innocent taxpayers will be treated under the same system, he adds.

“While we applaud focus on criminal activity, the prospect that unintentional tax errors will be dealt with in line with tax evasion under this single part of HRMC is not a demonstration of fairness under an increasingly complex tax system.

“Most farmers are hard-working and tax compliant and treating people who have made innocent errors as if they were tax evaders is the not the way to retain the respect of the tax-paying agricultural community,” explains Mr Carter.

“We advise all farmers to review their tax schemes and accounting methods to ensure they are compliant, before HMRC review it for them.”