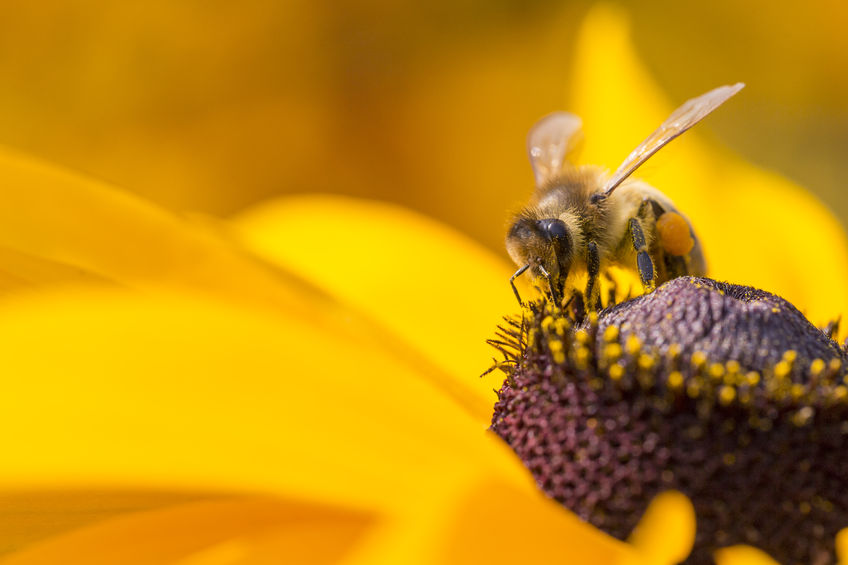 'Nature Recovery Maps' should be at the foundation of future farming and planning policy, according to a new report by the Wildlife Trusts.

Published on Tuesday (1 May), it details how a 'Nature Recovery Network' could be established by mapping out important places for wildlife which need to be protected as well as key areas where habitats should be restored.

The Wildlife Trusts believe new laws are needed, including an Environment Act, to ensure this happens.

It calls for farmers to guide habitat creation to ensure government targets are achieved for wildlife recovery.

The report launch coincides with the final week of two key government consultations which present a rare opportunity – the first in living memory – to influence the future of both national farming and planning policy.

The consultation on the future for food, farming and the environment closes exactly one week today, on the 8th May. It asks where public money, in the form of subsidies to farmers, should be spent in the future.

The Wildlife Trusts calls for a "revolution" in the way that farmland is managed.

It blames intensive farming and urbanisation for the decline of wild places and species, and calls for farm support to work towards the recovery of nature and wildlife.

In a statement, the organisation said: "Farmers need healthy soils and large populations of pollinators, like bees, to grow crops. We need clean, healthy water running into our rivers. We need a wildlife-rich countryside to relax in."

The Wildlife Trusts want to see rules that reward farmers and land managers for the benefits they provide for society, and for the Common Agricultural Policy to be replaced with a system that supports public benefits.

Defra Secretary Michael Gove has already announced the government's commitment to a 'green Brexit', one which promotes higher animal welfare and environmental standards in the farming industry.

However, some in the farming industry hold concerns a 'green Brexit' could focus too much on environmental matters at the expense of food production.