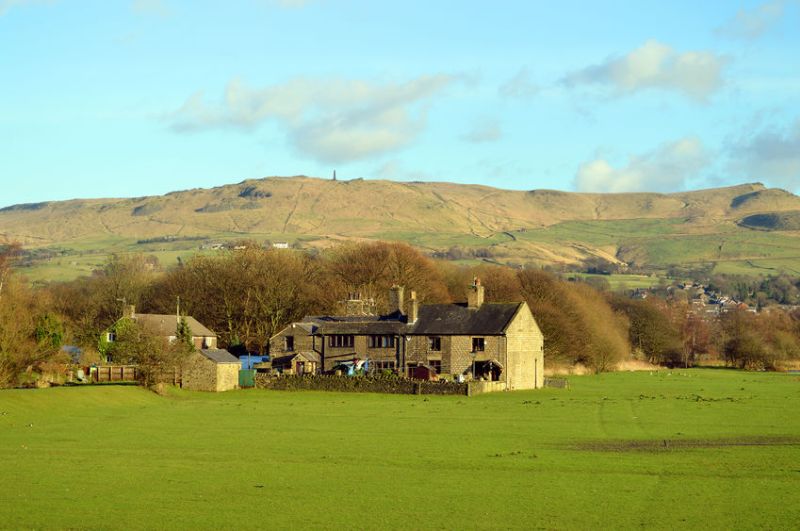 Farmers and rural business owners could be able to recover thousands of pounds in over-paid council tax due to houses being valued incorrectly.

Council tax bands, particularly on houses associated with mixed use developments, such as farms, fisheries and rural business parks, can often be overvalued.

According to rural property consultancy Fisher German, the owners and occupiers of these properties often have no idea they are overpaying in tax to their Local Authority – and they can claim it back.

Stephen Buckingham, an expert in rural valuation at the firm, said the company had discovered that the issue was surprisingly common across the country.

He said the banding system for council tax is 'quite out-dated' – essentially, properties are assigned a band based on what their property was worth in 1991.

“Of course, this can lead to some widely inaccurate valuations that local authorities have not had the capacity to check or update.

“However, Fisher German is able to check properties to see if they are in an unfairly-high band with a few simple questions.

“If we find evidence that a property has been overvalued, we will take this to the Valuation Office Agency (VOA), who will then send their findings to the Local Authority who will calculate the difference and refund the person named on the account.”

This saving is then backdated to whenever the occupier moved in. For example, a band reduction from G to F, backdated to April 1993, could mean a refund of around £6,000.

“This could make a huge difference to the fortunes of a rural business, so anyone unsure about their Council Tax arrangements should get in touch,” he said.

Mr Buckingham has previously dealt with a case where a farmer was paying Council Tax on a derelict property on his land, which he should not have been paying any tax on whatsoever.

Once he had spotted the issue and informed the VOA, the farmer received a backdated refund from his local authority worth around £20,000.

“The amount of money refunded could be enormous depending on the property and the initial banding,” he added.

“The banding could be reduced by one, but sometimes it can be reduced much further. In the case of the derelict building, it was removed from the Council Tax list altogether.

“And it’s not just the initial refund – once the banding on a property has changed, it will produce a significant saving each year which can be put to much better use.

“Once we’ve approached the VOA, it can take as little as eight weeks for the refund to be processed, so farmers and business owners should seriously consider reviewing their Council Tax banding.”