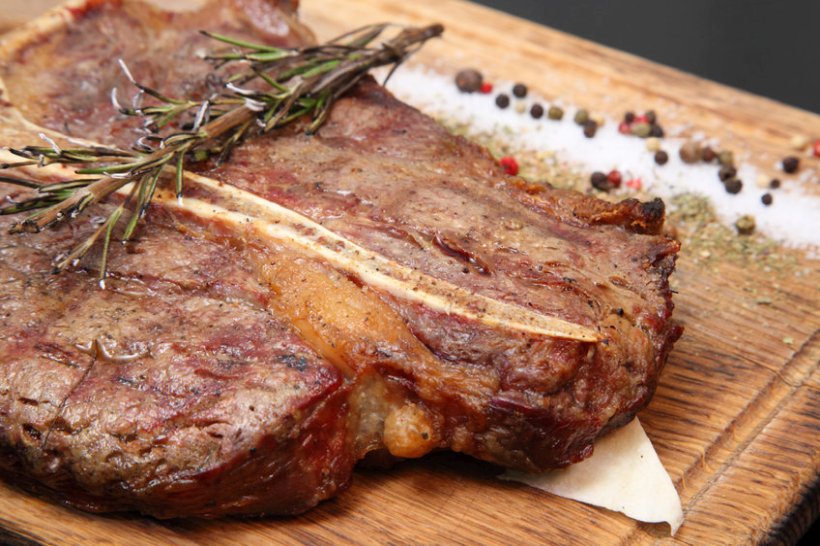 Beef farmers have slammed restaurant chain Miller & Carter for its 'crass' promotion of Australian steak at a time when climate change is at the top of the UK sector's agenda.

The National Beef Association (NBA) has sent an open letter to Phil Urban, CEO of Mitchells & Butlers PLC, questioning the logic behind the current promotion.

In the letter, the NBA said the steakhouse chain's advert came at a time when "climate change and environmental responsibility is at the top of our agenda."

While the letter recognised the difficulties the hospitality industry had faced during the pandemic, it questioned the 'short-sighted decision' of a British firm with ‘120-year-old foundations in the heart of our country’ to promote beef from ‘the other side of the globe'.

NBA CEO Neil Shand explained that British farmers had 'worked tirelessly as ever' through the pandemic to ensure a stable supply of food.

He said the social media campaign promoting ‘50-day dry aged grass-fed Australian Sirloin 12oz steak’ was ‘incredibly crass’, and asked for the group to recognise ‘the merit of a British company supporting their own producers’.

Mr Shand also questioned the traceability of beef that had been flown half-way round the planet, asking: “Can you guarantee the product that you are importing is fully traceable?”

He explained that UK beef was produced to the highest health and welfare standards, whereas the use of growth promoters continued to be acceptable in Australian beef production, a practice banned in the UK.

"Can you guarantee that the product you are advertising is free from growth promoters?" Mr Shand asked in the letter.

Asking for the opportunity to discuss what UK producers can deliver, he added: “It’s hard to understand how transporting beef with lower health and welfare standards fits in with the image of food quality and environmental responsibility a company like Mitchells & Butlers would want to portray.”