Farmers criticise plan to restrict airguns for under 18s 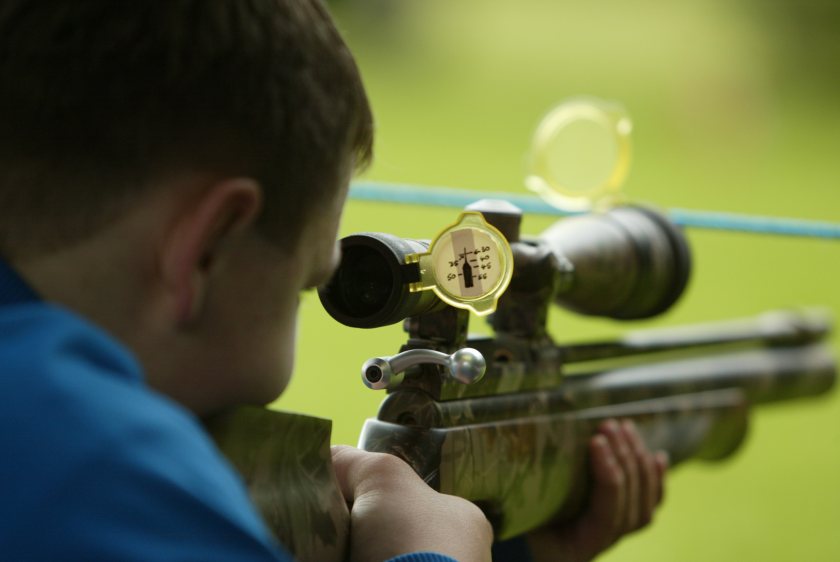 Rural groups have spoken out against the government's proposal to restrict airgun use for young farmers and gamekeepers under the age of 18.

If enacted, the Home Office's proposal will see 14–17 year-olds in England and Wales lose their ability to use airguns unsupervised on private premises.

Currently, airguns can only be used by 14–17 year olds with permission from the owner and on private premises.

The government said the new measure would help minimise the risk of tragic accidents.

But rural organisations fear it would impact on thousands of farmers under the age of 18 who use airguns as part of their work, such as pest control.

The British Association for Shooting and Conservation (BASC) and the National Federation of Young Farmers’ Clubs (NFYFC) have joined forces to condemn the move.

Curtis Mossop, BASC’s head of pathways to shooting said the government had 'significantly underestimated' the impact this proposal would have on those who use airguns.

"As well as for recreation and competitive shooting, thousands of under-18s use their airguns as part of their work, be it an apprentice gamekeeper or a farm worker undertaking pest control.”

"This restriction will significantly impact on education and those wanting to move onto other shooting disciplines.”

NFYFC agriculture and rural issues chairman Tom Pope, said: “This is an issue that will certainly affect our members, many of whom are already dealing with challenges due to the pandemic.

"We hope that together, BASC and NFYFC can have a positive influence on the outcome of the consultation.”