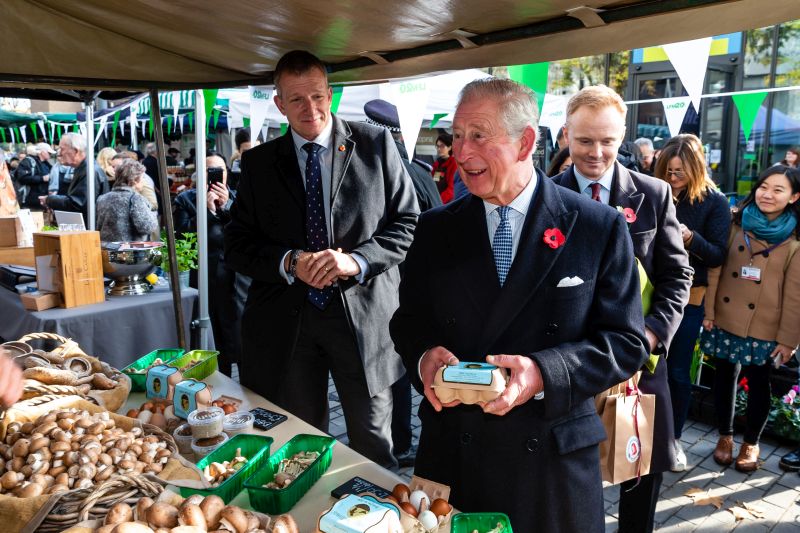 Over thirty farmers and producers attended London's Swiss Cottage Farmers' Market to welcome Prince Charles and the Duchess of Cornwall.

The Royal couple paid a visit to the North London market yesterday morning (6 November) to wish them well as they celebrate their 20th anniversary.

They met with farmers and producers, some of whom have been selling with Swiss Cottage's operator London Farmers' Markets since 1999.

Prince Charles and Camilla met Isadora Popovic from bakers Popina. She started up her business with help from The Princes Trust 20 years ago.

The couple received gifts including a bunch of flowers from John Cullen Gardens and a carton of British eggs. 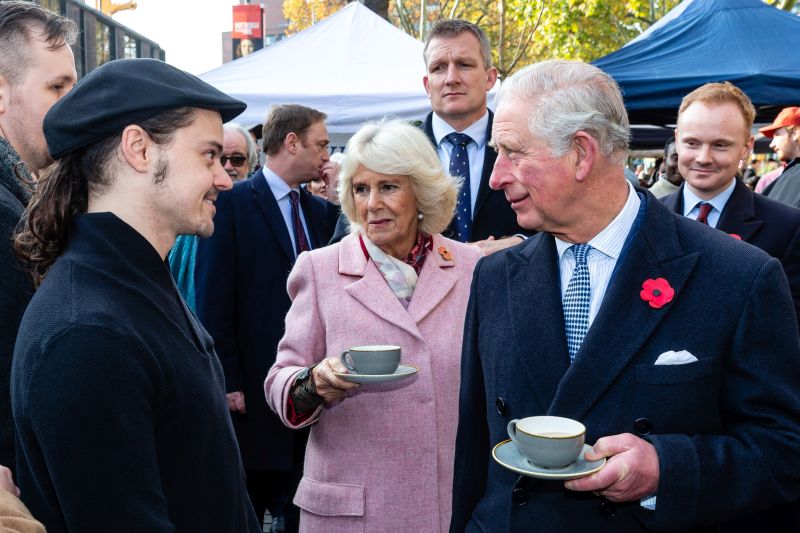 The market offers a wide variety of local produce, such as free range pork, beef and lamb, sold by farmer Mike Belcher from his farm in Leicestershire.

Meanwhile, Perry Court Farm, in Kent, showcases heritage apples, including many varieties not seen in supermarkets. 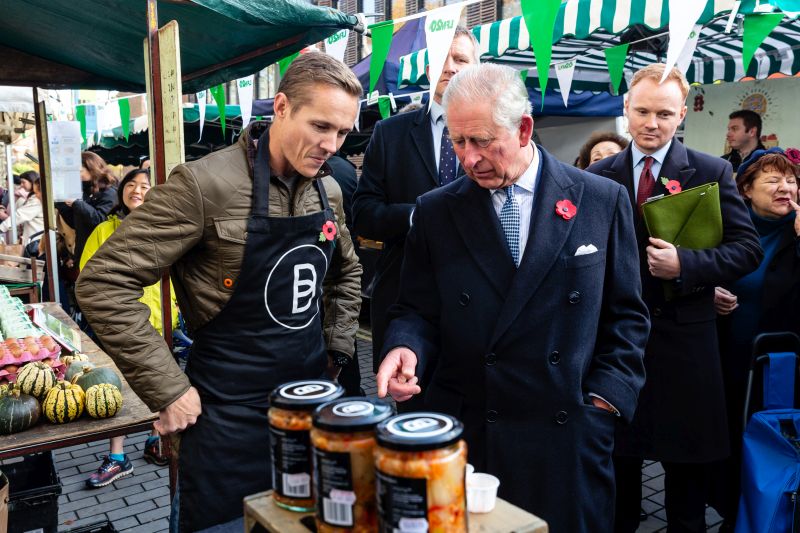 The market offers a wide variety of local British produce

“The ethical consumer not only supports farmers, they save money on basic goods as well as helping the environment – a win win.”

Cheryl Cohen from London Farmers Markets added: “The demand for regional, high welfare, and seasonal foods keeps growing and we’re proud to be recognised by their Royal Highnesses for our work supporting farmers and creating weekly farmers' markets for Londoners.”

Swiss Cottage Farmers’ Market opened in 1999, at a time when there were no other farmers markets in the city.

London Farmers' Markets now have 22 weekly markets in London with around 250 farmers and local producers selling across the markets.