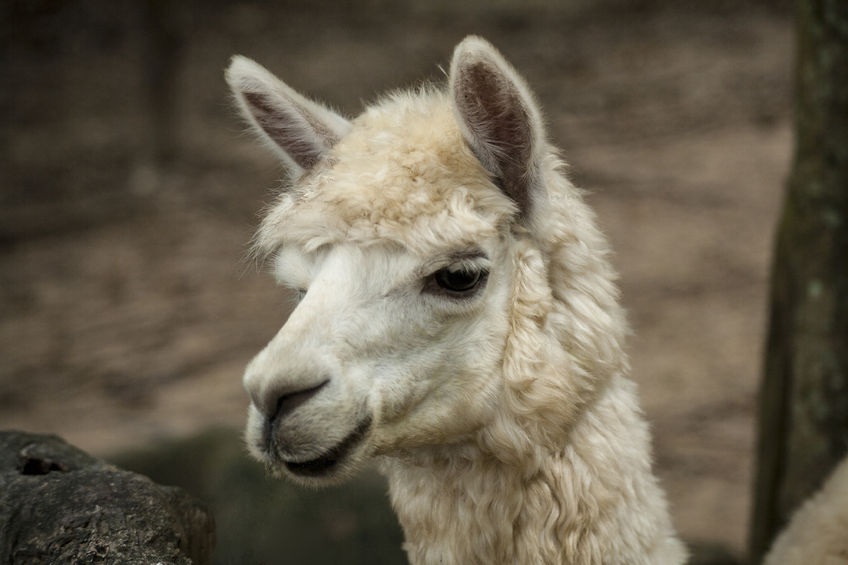 Two pregnant alpacas are among three beaten to death

A Buckinghamshire farm has said they are "heartbroken and devastated" after three of their alpacas were found beaten to death.

The RSPCA are now searching for the "cruel" attacker who beat the animals, which included two pregnant alpacas called Pleasance and Gabrielle.

The criminal then returned the next day to kill the third alpaca, called Raggamuffin, who was just four-month-old.

All three were found dead on the 80-strong alpaca farm located in Little Kingshill, Great Missenden on 6 January. They all suffered blunt force trauma.

Mrs Sapsford said: "Somebody has purposely done this and they did it in the shelter so that they could not be seen.

"We are heartbroken and devastated. We can’t believe that anybody would be so cruel.

She added: "We're so worried about our other alpacas now. We can't process the evilness of it all."

A spokeswoman from the RSPCA, which is investigating the attacks, described the killings as a "sickening act of cruelty".

The National Farmers' Union (NFU) has previously warned that farmers should not be seen as a 'soft target' for criminals.