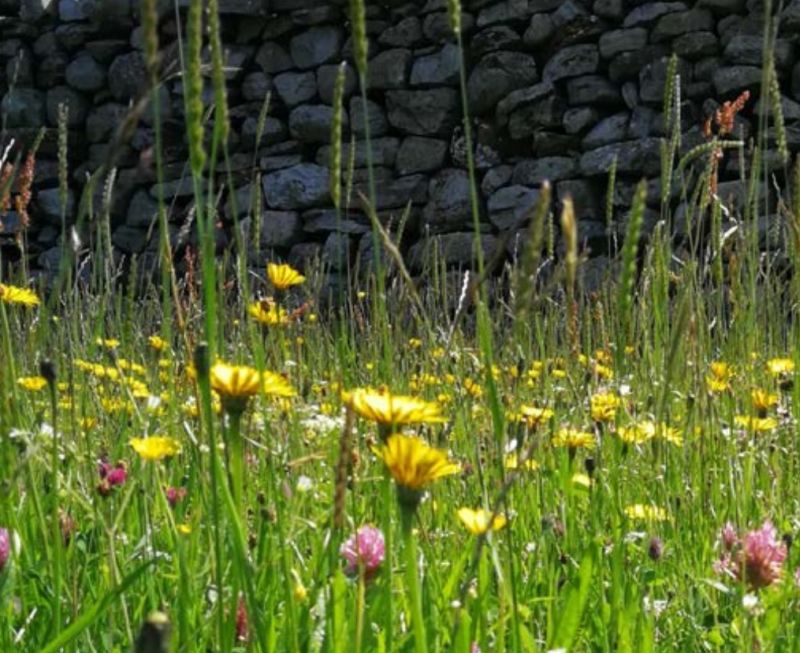 The first major assessment of a 'Payment by Results' pilot has shown the project is boosting local wildlife and motivating farmers to develop nature-friendly practices.

The pilot was first introduced in 2016 as a three-year project funded by the European Union.

Last year, former Defra Secretary Michael Gove confirmed that the pilot would be funded for an extra two and a half years, making it the first agri-environment scheme to be solely funded by the UK.

The 34 farmers taking part in the pilot have had the freedom to choose how they manage their land to enhance the environment.

This is different to the prescriptive approach of current agri-environment schemes, which pay a flat rate for actions taken rather than results achieved.

A new report published today (9 October) shows these farmers have recorded a 43% increase in the number and diversity of seed bearing plants than nearby sites under conventional funding schemes – providing a rich food source for farmland birds during the winter months.

The trial areas for species-rich meadows also recorded a greater number of important plant species, such as pignut and eyebright, benefitting bumblebees, butterflies and birds.

Participating farmers have also reported they felt more motivated to manage their land in a way that enhances the environment.

The report concludes the result-based approach has “considerable potential” for the design of the future Environmental Land Management scheme – the government’s future vision for farming outside the EU.

The trial was spearheaded by project partners Natural England and the Yorkshire Dales National Park Authority.

Defra Secretary Theresa Villiers said the trial is 'encouraging', saying: “We should be giving farmers greater flexibility and autonomy to deliver the best results for the environment that go hand in hand with their farming business.

“For too long our farmers have been subject to the red tape of the Common Agricultural Policy which has impeded innovation and stifled productivity.

“As we leave the EU we have a fantastic opportunity to create an ambitious new system that rewards farmers for public goods we all value.”

The pilot was rolled out in 2016 across two areas in Wensleydale, North Yorkshire and in Norfolk and Suffolk in the east of England with environmental objectives to match the needs of each area.

Defra is now funding an extension of the original EU-funded pilots for a further two and a half years.