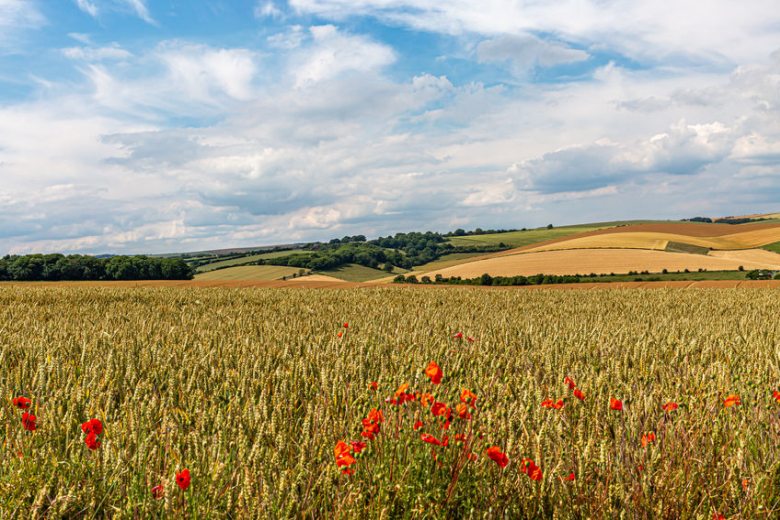 Farmers need more clarity on the Environmental Land Management Scheme (ELMS) amid a 'lack of confidence' within the sector about its implementation, a new survey says.

The survey offers an insight into how farmers and landowners feel about the shift away from Basic Payments to a new system of farm support based on the provision of ‘public goods’.

It was carried out jointly by rural groups the Country Land & Business Association (CLA) and Strutt & Parker.

It found that 80% were concerned about losses in biodiversity and the same percentage agreed with the idea of paying land managers for producing public goods.

More than half reported they were already taking action to reduce greenhouse gas emissions and 64% said a sense of personal responsibility would motivate them to make climate change a higher priority.

Four out of five respondents said they were either likely or very likely to join the Environmental Land Management Scheme (ELMS), or an equivalent scheme, when it becomes fully available in 2024.

Environmental measures, which farmers said they were likely or very likely to sign up to as part of ELMS, included supporting pollinators by increasing pollen and nectar sources (78%), providing seed habitats to support woodland birds over winter (73%) and tree planting to absorb carbon (57%).

However, there were lower levels of support for options such as growing energy crops (25%) or planting trees to slow flood waters (35%).

Respondents also signalled that they did have concerns about how ELMS would operate.

CLA President Mark Bridgeman said the findings would concern government, whose optimism for the move toward ‘public money for public goods’ was clearly not shared by all farmers.

"The CLA believes ELMS has the potential to be a world-leading land management policy, but there are clear risks associated with transitioning from the old system to the new. Ministers should consider these findings carefully.”

He added: “It’s very encouraging to see that mitigating climate change and reversing biodiversity decline is at the top of many farming businesses’ priority list."

James Farrell, head of rural at Strutt & Parker, said the survey indicated that there was a lack of confidence within the sector about the implementation of ELMS.

He said it highlighted there were some actions, particularly those which required permanent land use changes, where landowners may be less willing to get involved.

"We hope that Defra can address this as they refine their plans for ELMS over the coming months,” Mr Farrell said.

What else did the survey find?

• 76% said they were concerned the payments will be insufficient

• 57% said they were concerned administration will be poor