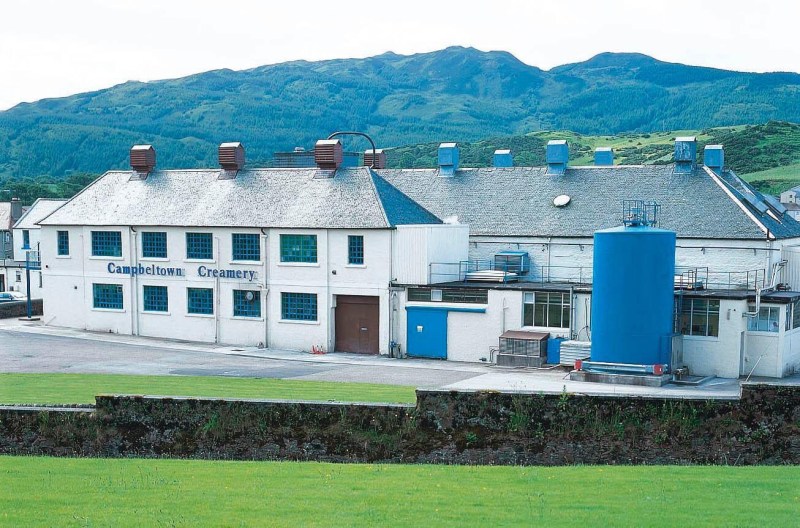 A crowdfund campaign has been launched by dozens of farmers to save a renowned Scottish dairy facility from permanent closure.

A review by the cooperative determined that its branded consumer-facing business at Campbeltown was not a 'strategic fit'.

NFU Scotland said the news was 'extremely disappointing' for the farmer suppliers as many have had a 'cloud of doubt' over the future of the site.

But now a group of twenty-nine farmers are trying to raise £50,000 to help take over the dairy facility.

The farmers are not relying solely on public support to make the purchase, which costs over £1.5m. They will be funding a significant chunk themselves.

Thomas Cameron, a local dairy farmer, said: “We are currently facing a huge and exciting opportunity with a clear mission – to secure the future of the Campbeltown Creamery for the benefit of the Kintyre community.

“We will also be in a position to save a well-known brand and contribute to Scotland’s reputation as a land of food and drink.

“The cheese is made with milk that all comes from within a 15-mile radius and from farms that are committed to securing their land for future generations and to contributing to the local economy.

Mull of Kintyre Cheddar has been produced in the traditional way at the creamery for almost 100 years.

The product is made to a long-established recipe using milk from the 29 local farms with sustainable methods of cheese production.

The dairy farming industry in the Kintyre Peninsula and nearby Gigha contributes £5.75 million to the local economy, the crowdfund states.