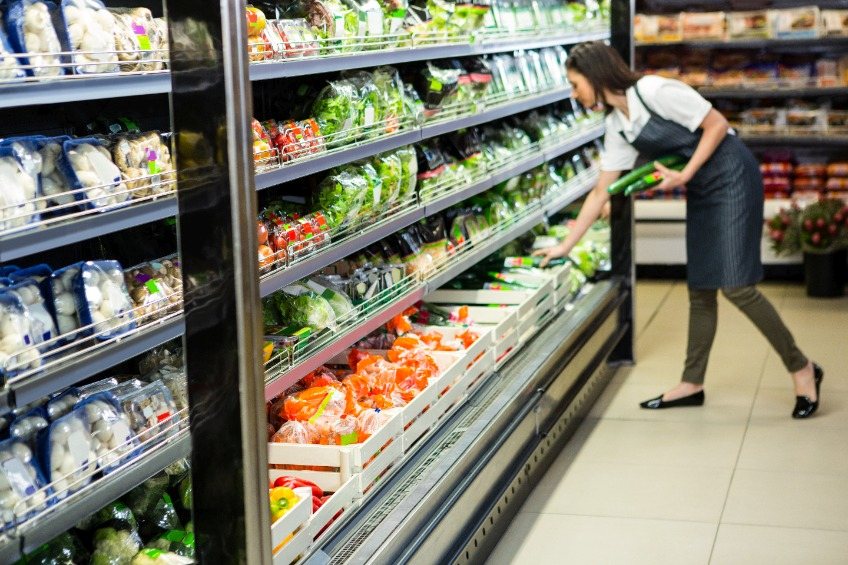 Farmers often left with far less than 1p of food profits for their produce, reveals a new report by the charity Sustain
Sign in to add your own press release SIGN IN Register

British farmers are often left with less than 1 pence of profit for their produce if supplying a supermarket chain, a new report states.

Farmers are left with the measly sum after intermediaries and retailers take their cut, according to the food and farming alliance Sustain.

The charity has called on the government to 'beef up' supply chain regulations, making them fairer for farmers,

For a wrapped, sliced loaf of bread, the cereal farmer spends 9.03p yet receives an almost negligible profit (0.09p) on a selling price of £1.14, but for a loaf of bread sold in an independent bakery they make 0.5p profit.

The report also highlights that a carrot grower spending 14p per bag and selling to the supermarket supply chain gets almost negligible returns.

Researchers detailed the typical costs and profits allocated to each part of the chain from farmer/grower, through intermediaries and processors to the retailers.

Despite battling weather events like flooding and drought and facing soaring costs, the report suggests farmers received less than 1% of profits if supplying a supermarket chain.

Instead, profits are directed to intermediaries like processors, transport companies and retailers. By contrast, in shorter chains run by social enterprises like co-ops, more value reached farmers.

Vicki Hird, head of farming at Sustain, said it was 'astonishing' how little of the money ended up in the hands of the farmers and growers.

"Farmers carry a lot of risk and work in difficult conditions to put food on our table," she said, "We also expect them to look after our landscape and our nature.

"If they are to do that, they need more money in their businesses. That money should not leach out of the system into the coffers of food industry intermediaries and supermarkets."

She said the government must not let intermediaries and food buyers "hold all the bargaining chips".

"If we’re to give our farmers the chance to change how we produce food, they need to keep more of the value so they can invest and use new approaches."

The report makes strong recommendations on investing in better routes to market, regulating all supply chains, and building transparency.

It calls for tougher regulation to help redress the imbalance of power between farmers, processors and the supermarkets including maintaining the Groceries Code Adjudicator.

"Yet what profits there are could be shared more fairly along the supply chain, supporting not just affordable food but better incomes for those working in the industry.”