Farmers 'must have their say' on Scotland's new Agriculture Bill 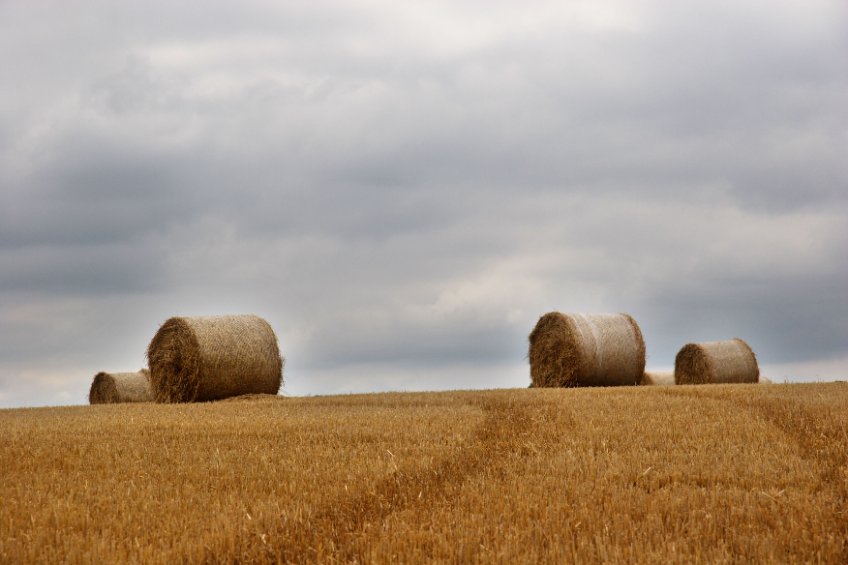 The Scottish government's proposals for the Bill, launched two weeks ago as a consultation, relate to primary legislation
Sign in to add your own press release SIGN IN Register

Farmers and crofters are being urged to have their say on pivotal new powers that the Scottish government is seeking through its proposals for an Agriculture Bill.

The Bill is seen as a critical step on the road to a new Scottish agricultural policy, which will fundamentally change support for farming and crofting.

However, the Scottish government's proposals for the Bill, launched two weeks ago as a consultation, relate to primary legislation.

It will set the high-level powers that subsequently allow for more comprehensive secondary legislation to provide the required bespoke details, such as the specifics of schemes and measures around eligibility, options and payment rates.

So far, the farming industry has been critical about the lack of detail, with NFU Scotland saying farmers were not part of the consultation process.

The union said it was continuing to push the Scottish government to put potential eligible support options into the public domain for the industry to see.

It has also opened an online survey for farmers to complete in response to the consultation. The union said views and input were 'essential'.

"However, the Bill is essential in that it will create the powers that are required to deliver future support from 2025 – not least in terms of future support payments.

"It is how the powers are used that will matter most – that is where the policy decisions and their implications for farming and crofting lie."

He said it remained 'hugely frustrating' that Scottish government had yet to set out any options as how the new powers created by the Bill could be used to underpin active farming.

NFU Scotland has been unequivocal that the new powers must be used to target future direct support at farming – both to provide post-Brexit financial stability and to reward actions that improve productivity and build resilience.

Mr Hall said: “Only with the buy-in of farmers and crofters can the dry legislation of a new Bill turn policies objectives into practices that the outcomes of deliver for food, climate and nature and that is why their responses to this survey are so vital.”

NFU Scotland will also hold an online seminar on 29 September at 7pm, chaired by President Martin Kennedy, with farmers and crofters invited to register.