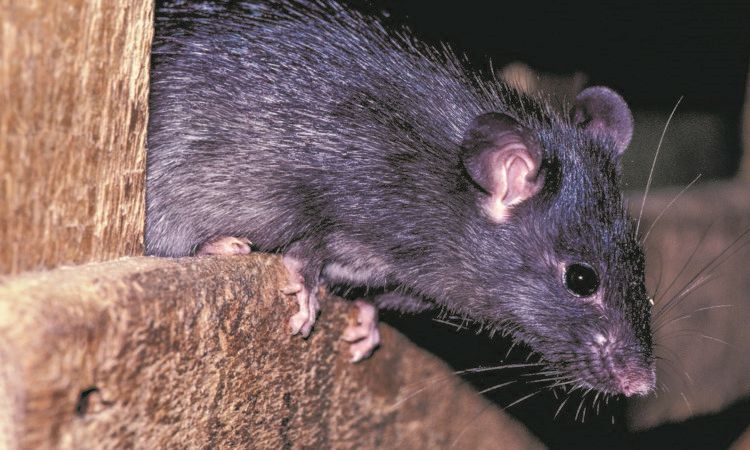 Resistant 'super rats' are breeding in the UK and more information is needed from farmers to help control numbers, according to researchers.

A new survey will compile data to establish the extent to which resistance is understood and what methods farmers are using to reduce rodent infestations.

Research published by the University of Reading Vertebrate Pests Unit (VPU) suggests that resistance is spreading due to the use of anticoagulants containing the actives bromadiolone and difenacoum.

By using products that are ineffective on resistant rodents, farmers are only killing rodents that have no resistance.

This is leaving resistant rodents to breed with each other, which is causing numbers to increase rapidly, scientists say.

The survey is being supported by BASF to raise awareness of resistance and compile fresh data about the use of rodenticides on farms throughout the UK.

“We believe it is important that the issue of resistance is kept fresh in the minds of farmers," said BASF pest control specialist Helen Ainsworth.

"Using some rodenticides in certain areas of the country could be increasing the number of resistant rodents and causing farmers to use rodenticides that are ineffective and potentially harmful to non-target species."

The survey is available to complete online until 30 September and aims to establish how often farmers are using rodenticides, which products are being used and which regions are reporting the most problems with resistance.

This has been welcomed by the Campaign for Responsible Rodenticide Use (CRRU) that promotes best practice in the use of all rodenticide products.

CRRU chairman Dr Alan Buckle said: “This will help to reduce the use of products that rodents have become resistant to and minimise the threat to non-target species."