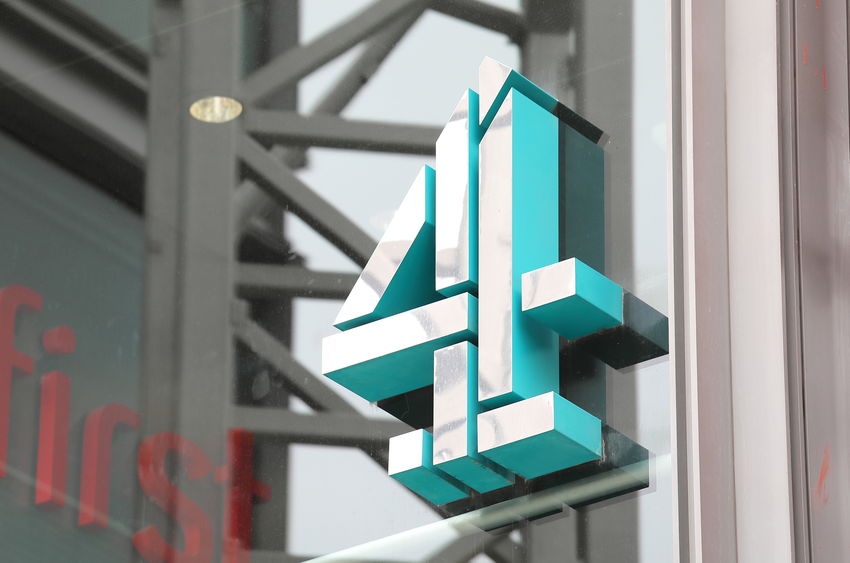 Pressure continues for Channel 4 to drop the controversial programme

Farmers and industry groups are maintaining the pressure on Channel 4 to pull the plug on a controversial programme due to be aired tonight.

The upcoming TV show 'How to Steal Pigs and Influence People' is due to broadcast at 10pm tonight (14 January).

Channel 4 has received widespread criticism from farmers who say the programme will showcase 'blatant criminal activity' on farms.

According to a teaser trailer, the documentary will look at 'a unique community of vegan and ex-vegan influencers' who go on 'farmyard heists'.

“Some embark on farmyard heists, others are devoted to back-bedroom chicken sanctuaries,” the trailer states.

In a dramatic turn of events, Mitsubishi Motors, one of Channel 4's sponsors, has said it will not be associating itself with the controversial show following pressure from the National Pig Association (NPA).

But with the programme still due to be aired this evening, the group is calling on Channel 4 to rethink the decision to broadcast it.

“It will be showcasing blatant criminal activity on pig farms that has caused great distress to farmers, who have done nothing wrong, as well as harming the welfare of pigs and posing unacceptable health risks.

“So we want to maintain the pressure on Channel 4 and are calling on it to do the right thing and pull the plug on the programme.

“We are urging members to contact Channel 4 directly to make their feelings known. We want to send a clear message that this sort of programming is unacceptable, and as a result we will be taking legal advice to help inform further NPA action,” Ms Wilson said.

Tom Calvert, head of legal at the production company, Dragonfly, confirmed the programme included ‘incidents in which vegan activists commit illegal acts’, including a Meat the Victims mass incursion.

But he claimed these acts are ‘not glamourised, encouraged or condoned in any way’.

“We believe that the programme gives a fair and balanced view of the ‘Meat the Victims’ event from both sides, as well as presenting a fair reflection of vegan activism in the UK,” he said.

A Channel 4 spokesperson said: “This is an observational documentary on a relevant and topical subject which is widely discussed.

“The programme complies with the Ofcom Broadcasting Code and does not condone or encourage criminal activity.”