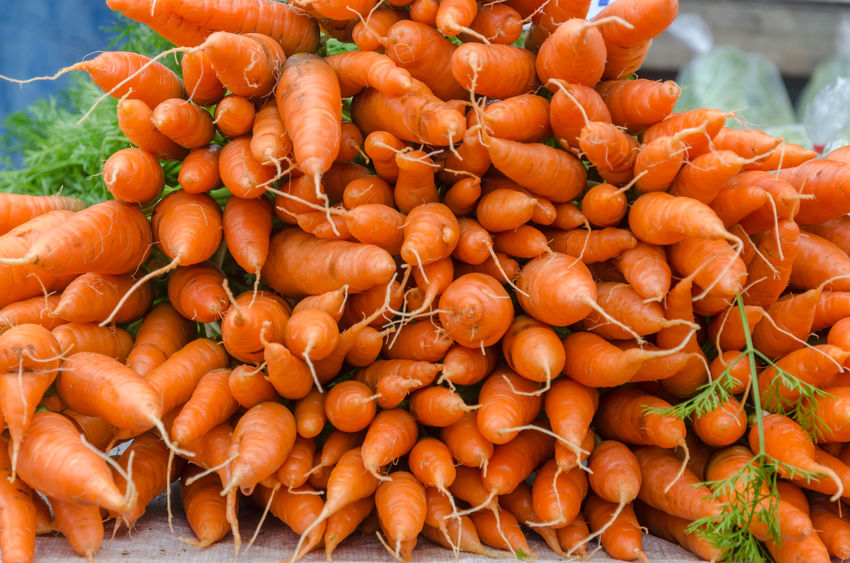 Farmers are already utilising as much produce as possible, for example ‘wonky veg’ ranges in supermarkets

The farming industry is joining in efforts to tackle food waste from farm-to-fork in a new initiative launched today.

Farmers, along with the UK's largest retailers and manufacturers, have committed to new milestones laid out in a the Food Waste Reduction Roadmap.

The initiative, run by the charities Wrap and IGD, aims to have 50% of the UK’s largest 250 food businesses measuring, reporting and acting on food waste by 2019.

It is working towards milestones to help halve UK food waste by 2030.

According to government statistics, £13 billion worth of food was wasted in the UK in 2015, approximately 7.3 million tonnes.

Agricultural organisations such as the NFU, Soil Association and AHDB have announced their support for the Roadmap.

The NFU is now encouraging its members to play their part in tackling food waste in the supply chain.

NFU President Minette Batters said: “Farmers are the first step in the supply chain, producing the raw ingredients that make up the safe, traceable and affordable domestic food supply that helps to feed the nation.

“As food producers, farmers and growers have a clear role to play in this effort and it is encouraging to see many of our members already committing to cutting food waste in their businesses.

“It’s very clear that a whole supply chain effort is required to effectively reduce our food waste and it is incredibly positive to see the entirety of the industry throw its weight behind this initiative.

She added: “The NFU is committed to sustainability and transparency, and will continue to engage with the industry to address the food waste challenge.”

Innovative work from retailers and farmers to utilise as much produce as possible is already seen, for example ‘wonky veg’ ranges in supermarkets, which have proved popular with shoppers.

Many farm businesses have already committed to reducing their food waste and are introducing measures to achieve ambitious food waste targets.

Major vegetable supplier G’s Fresh is an example of a farming business which has supported food waste targets.

Jacob Kirwan, Precision Farming and CSR Manager for G’s, said: “G’s is proud to be a key part in this collective ambition to reduce food waste by 50% by 2030, and we hope that other growers and producers will join the commitment of ‘Target, Measure, Act’ to help accelerate the achievement.”