Farmers reminded to abide by Covid-19 rules in marts 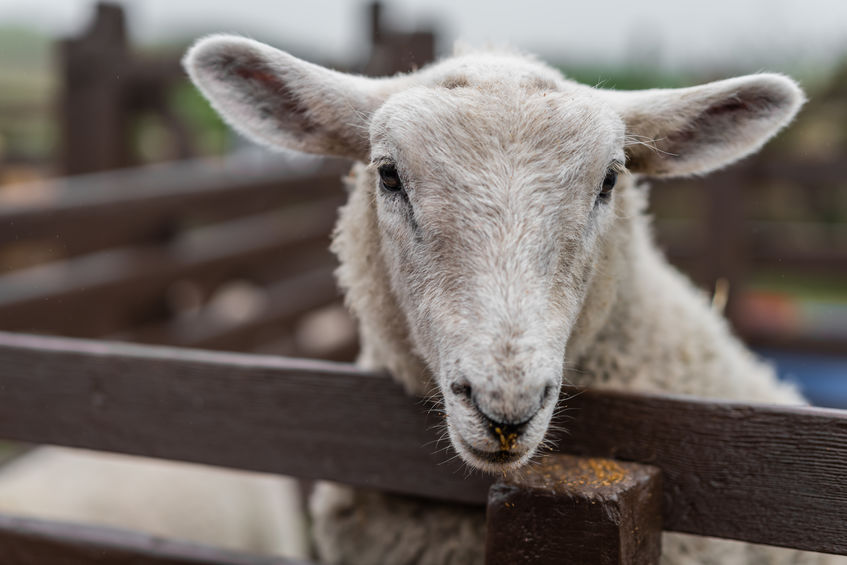 A single case in a market represents a major risk if people do not abide by the rules, the Farmers Union of Wales says

Farmers have been reminded to abide by Covid-19 rules in livestock markets - or risk outbreaks in the farming community and market closures.

In recent days, several clusters have been pinpointed across the UK resulting in the closure of numerous businesses and sports facilities.

Because of this, farmers have been told to obey market protocols to keep themselves safe so live selling and buying can continue.

The Farmers' Union of Wales (FUW) made the warning as a 'minority' of farmers were 'slipping into old habits' in terms of contact with others.

Marts play a key role in supply chains, and are an essential outlet for finished and store animals. They are also play a role in buying and selling breeding animals.

But FUW said it was 'easy to slip into old habits', particularly for rural communities 'relatively untouched' by the pandemic.

FUW Livestock and Marts Committee Chairman, Morgan Jones-Parry said: "We shouldn't be lulled into a false sense of security - and we mustn't forget that many farming families have lost loved ones to the virus.

Mr Jones- Parry said a single case in a market represented a major risk if people did not abide by the rules.

Mr Jones-Parry said: "Failure to abide by the rules also risks seeing the authorities closing markets down at a critical trading time for the farming industry.

"This cannot be allowed to happen and for the sake of our industry and the welfare of those who work in it I would urge everyone to act responsibly and abide by the rules."