Farmers reminded to take advantage of 'super-deduction' before it ends 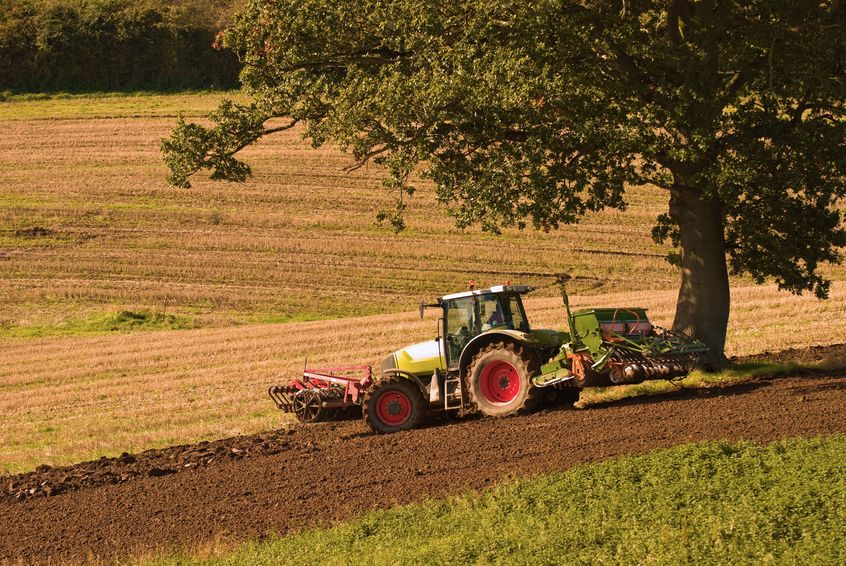 Farmers are being encouraged to take advantage of a generous government 'super-deduction' before it disappears.

The potential 130% tax deduction can cover a broad range of farms and agricultural business investments, but farmers will have to move quickly.

The tax giveaway for major capital investments is due to expire at the end of March 2023.

Its main focus is on business 'plant and machinery', an extensive catch-all that can cover everything from tractors and lorries to foundry equipment and refrigeration units.

Firms that apply in time could see taxes cut by up to 25p for every £1 that they invest, meaning a £1m investment could see a corporation tax saving of £247,000, compared with just £190,000 under the previous system.

"Many people and businesses have simply missed it, but it could be of particular interest to the farming community.”

The super-deduction is the main element of a range of capital allowance sweeteners launched by the government in April 2021 to boost business investment.

She added: “A recent court ruling confirmed that cold rooms and cold stores should be regarded as ‘plant’ with regards to qualifying for HMRC allowances.

"In this particular case, a tribunal ruled that expenditure incurred on constructing a potato store qualified for plant and machinery capital allowances, as the store fell within the definition of a cold store.

“I would guess that there are farms up and down the country, that may be swithering on committing to this kind of investment, but who are unaware of the potential tax savings if they act sooner rather than later."

However, Ms Ivinson highlighted that the super deduction is only available to companies that pay corporation tax – sole traders and partnerships don’t qualify - and that traditionally many farms are not structured in a company format.

"It is essential that any company that wishes to take advantage of these tax savings is getting advice from experts who fully understand the system and can make the process worthwhile."

While the building of structures is generally not included, what is less widely known is that the super deduction extends to cover a host of fixtures and fittings - including electrical fittings, computer equipment, office chairs and desks, toilets, kitchen areas and a host of other workplace assets.

And assets must be bought brand-new - items cannot be used, second-hand or leased.

Ms Ivinson said: “It could be catastrophic for a farmer investing large sums of money in a second hand combine harvester – only to find out after purchase that it doesn’t qualify for the super-deduction.”