Farmers ‘should prepare for loss’ of farming support post-Brexit 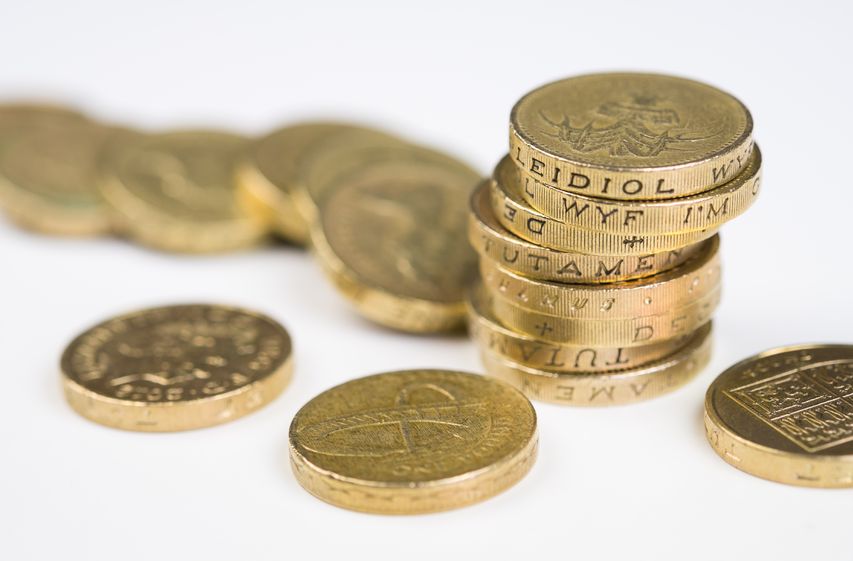 An agricultural consultancy that has looked into the potential implications of leaving the EU is urging farmers to prepare themselves for the possible loss of support payments.

Brown & Co has produced a model to try to assess what effect post-Brexit Britain may have on agriculture.

It has based its economic model on what it says is a typical Eastern counties farm, and it has concluded that a typical profit of £6,000 would be transformed into a loss of nearly £67,000 if support payments were to disappear after the UK leaves.

"We are not trying to predict what will happen. That is still to come and will be dependent on a number of things, including the General Election," said James Brown, agri-business consultant at Brown & Co.

’Get your business prepared’

He said it was still unknown what the outcome of the Brexit negotiations would be - negotiations are expected to begin shortly after the June General Election and are due to be concluded in time for the UK to leave the European Union in the early part of 2019.

"We don't know what is going to happen, but our advice would be to get your business prepared for any reduction in payments going forward," said Mr Brown, who is providing farmers with an individual advice service to help them understand the implications and to prepare for the various outcomes of Brexit.

"There is a suggestion that payments will possibly be reduced going forward and possibly farmers being supported in different ways, possibly for such things as environmental measures."

The Government has promised to continue with farm subsidies until 2020 but what will happen after that date is unknown.

The economic model drawn up by Brown & Co was based on a unit growing a mix of combinable crops and sugar beet.

Brown & Co says it is well managed with reasonably strong yields - wheat at 9.25 tonnes per hectare - but carries some high costs. This, coupled with exposure to fluctuating commodity markets, impacts on financial performance, says the company. 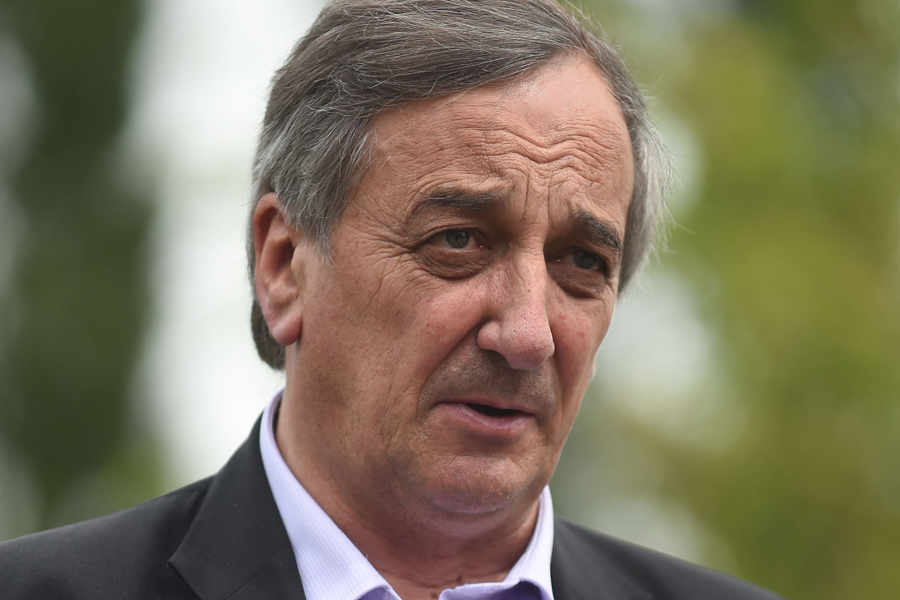 Brown & Co concludes that the business carries a high level of exposure to possible interest rate rises and it says that after 2020 there is the risk that income from Basic Payment Scheme payments will reduce significantly.

According to the model, in the year ending April 2016 BPS payments accounted for 14 per cent of turnover and 22 per cent of gross profit.

The consultancy concludes that a profit of £6,300 could become of loss of £66,500 without support payments.

"Investigating ways of farming without reliance on current levels of support or identifying ways to replace that income is of paramount importance," said James Brown.

“Change may seem daunting, but farmers who identify the key opportunities and threats to a business and act accordingly will be well placed.”

He said that one way of reducing reliance on support payments was to look at possible opportunities for diversification.

He said that grants were still available to help with diversification. "Look at what assets you have and what opportunities there are so that all your income is not coming from agriculture."

It may not be possible for everyone to do so, he said, but there were farmers who could look at holiday lets, for example.

They could think about environmental measures because of the possibility that there may be a move away from direct payments to environmental support in future.

Conservative MP and former Environment Secretary Owen Paterson heightened concerns amongst farmers when he said at a seminar recently that the Government should follow the example of New Zealand, which ended farm support in the 1980s.

He was reported saying that support should be confined to areas, such as the Lake District, with specific needs and where food production would not be economically viable without Government help. He said the price of food could be cut by 10 per cent outside the EU.

However, in its manifesto for the 2017 General Election, the NFU urged the Government to maintain its support for farming.

"The NFU believes it is essential for Government to maintain the existing level of investment in farming," it said.

"Farm businesses invest in the long term, so an abrupt cliff edge halt to long established policies and income streams must be avoided. We expect the new Government to provide sufficient time for new policies to be agreed and implemented."

NFU president Meurig Raymond said: “We can’t ignore that farming is arguably the most vulnerable sector in the Brexit negotiations.

“But the NFU has its sights fixed on solutions and policies to ensure a productive, profitable and progressive farming sector that puts safe, trusted, affordable and quality food on shoppers’ plates. Over the next parliament, we want to work in partnership with the new Government to achieve this with a predictable and manageable transition process.

“And while Brexit is one of the newer challenges for the sector, we’re still committed to gaining political traction on the issues that existed in the industry before 23 June 2016, and still exist now.

“The nation needs a food and farming industry with a Government strategy, it needs a safe food chain, and it needs a Government which looks after the countryside and rural communities."

Farming Minister George Eustice has indicated that farm subsidies will be overhauled after the UK leaves the European Union.