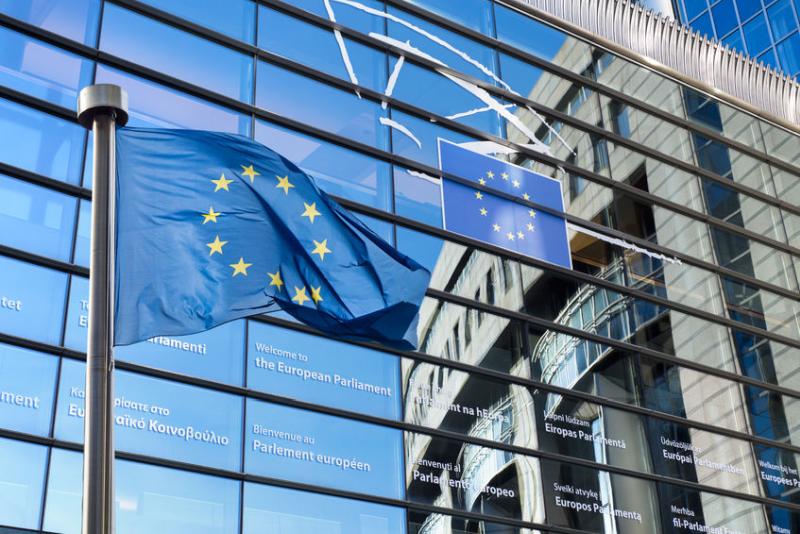 Farmers in the European Union have highlighted their concerns after the bloc sealed a trade deal with a group of South American countries.

The historic deal between the EU and the Mercosur trading bloc - which includes Argentina, Brazil, Paraguay and Uruguay - was signed on Friday 28 June after 20 years of talks.

The South American countries are set to increase their exports of beef, sugar, poultry and other farm products.

Talks between the two blocs over the years were occasionally bumpy due to sensitivities over the EU beef market in particular.

Farmers in Europe say the South American countries do not come close to matching the EU's food safety, animal welfare or environmental standards.

Last year, Brazil, the world’s biggest exporter of red meat, was at the centre of international attention due to a widespread beef scandal that seriously damaged the country’s reputable sector.

But the EU says the huge trade negotiation would save European companies more than four billion euros in trade duties every year.

However, agricultural cooperative Copa-Cogeca, which represents 23 million farmers across the EU, said the deal is a 'very dark moment' for the industry.

Secretary-general Pekka Pesonen said: “A deal encouraging double standards trade policy and widening the gap between what is being asked from European farmers and what is tolerated for Mercosur producers.”

Christiane Lambert of France's biggest agricultural union FNSEA added: “Unacceptable signature of a Mercosur-EU accord, which will expose European farmers to unfair competition and consumers to total deception.”

Meanwhile, Brazil's president, Jair Bolsonaro, lauded the trade deal as historic and one of the most important trade agreements of all time.