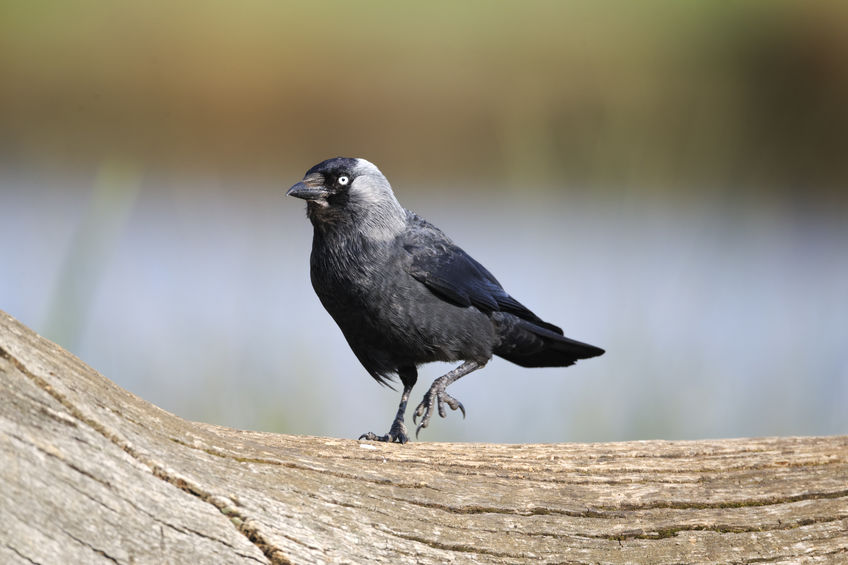 The ability to control several species of wild birds through licensing to prevent damage or disease, to preserve public health or public safety, and to conserve flora and fauna under ‘open licences’ will all be revoked in an unprecedented move by the statutory agency.

The revocation will come into force on Thursday 25 April and will cover 16 species of birds including several members of the crow family, Canada goose, some gulls and pigeons.

Natural England is due to start issuing new licences from 29 April 2019, but farmers fear there will be 'huge uncertainty' as this has yet to be consulted on.

The NFU has raised 'significant concerns' about the 'abrupt withdrawal' of these general licenses.

NFU Deputy President Guy Smith said: “They are absolutely necessary at this time of year when crops are particularly vulnerable to pests. For example, a flock of pigeons could decimate a farmer’s field of crops.

“We understand Natural England will be reissuing the licenses from 29 April and for the NFU it is a matter of priority that they do that. It is incredibly disappointing that farmers and growers find themselves in this position, particularly at this time of year.”

The Countryside Alliance said the move is 'completely impractical and irresponsible' and will result in 'thousands of people unknowingly breaking the law.'

Tim Bonner, chief executive of the rural group, said: “To withdraw the historic ability to manage these species without individual licences at 36 hours’ notice is a recipe for disaster. Many of those involved in pest control will be unaware of the changes, and this decision will only serve to bring the law into disrepute.

“The decision to bring in a new set of licences without consulting stakeholders or the public is even more bizarre,” he said.

The group has contacted Natural England for an urgent meeting.